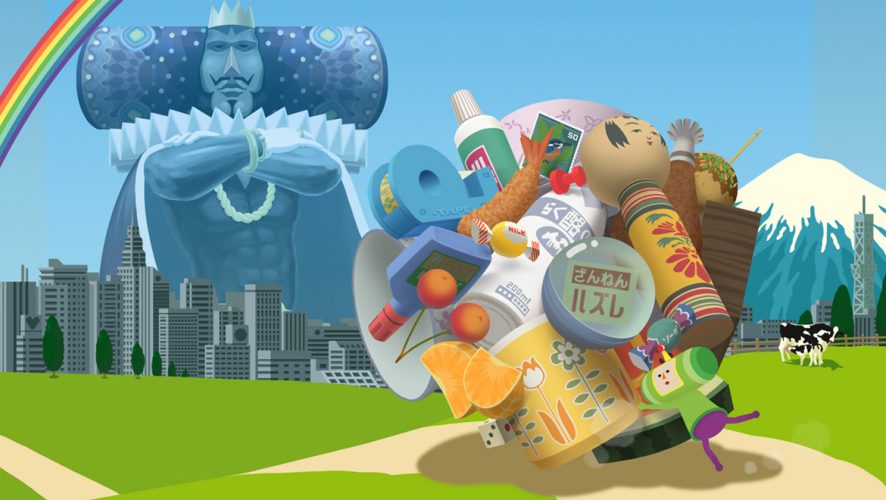 14 years ago, a quirky little game was released on the PlayStation 2, and it was different from any other games at the time. Born out of a school project for Namco Digital Hollywood Game Laboratory, Katamari Damacy has become a classic.

During Nintendo Direct, Bandai Namco announced that Katamari Damacy will be making a comeback as Katamari Damacy Reroll. The game will be a remaster of the 2004 classic, with improved visuals, new mechanics and released on Nintendo Switch and PC. 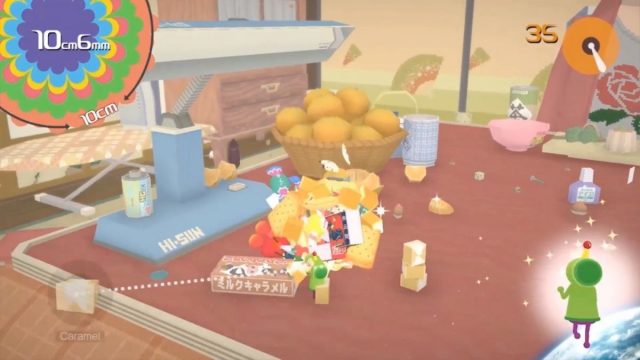 The remaster will make use of the Switch’s gyro controls, letting players control the Prince and his growing mass of items with a flick of the wrist. Of course, if the player prefers the good ol’ dual analog sticks, there is an option to stick with it. In addition to that, there’s also a local multiplayer mode available, perfect for frantic on-the-fly sessions with friends.

From what we’ve played at Bandai’s pre-TGS media session, the game’s controls are on point, and responsive (as it should be). The game plays and feels exactly like how we’ve remembered from 14 years ago, which isn’t a bad thing. But of course, the crisp visuals are a nice and necessary upgrade. Although the demo was all too brief (a mere 5 minutes!), it was enough to get us excited about the Prince’s return again, and the fact that we can finally roll the Katamari ball while on-the-go!

Katamari Damacy Reroll for the Nintendo Switch! It's been a while since the Prince's last outing. #katamari #katamaridamacy #katamaridamacyreroll #nintendo #nintendoswitch #bandainamco #tgs #tgs2018 #geek #geekculture

Katamari Damacy is a perfect example of simplicity in action. The player has only one task at hand, and that is to amass a giant ball of items. This simplicity is supported by quirky designs, fun soundtracks, and a really silly storyline. The King of All Cosmos, henceforth shall be known as The King, destroyed all the stars and celestial bodies from the sky after a binge drinking spree. He then sent his son, The Prince to go to Earth and essentially recreate the missing stars using earthly items. The magical Katamari ball given to The Prince has the magical ability to make anything smaller than it stick to itself to make it grow. The Prince then travels to different parts of the earth to create bigger and bigger spheres.

It’s a super silly game that everyone can enjoy, and we can’t wait for a new generation of gamers to get introduced to it. We won’t have to wait long to get addicted to Katamari rolling again, Katamari Damacy Reroll will be released on December 7, 2018.