This article was originally published on 3 August 2021.

You can now keep an iconic part of the Star Wars universe by your side! Bandai America has collaborated with Lucasfilm to bring us a R2-D2 Tamagotchi virtual pet toy.

Your neighbour’s dog is fine and all, but this is R2-D2. Everyone’s favorite astromech. You can play with it, clean it, and take care of this world-famous droid the way it deserves.

The egg-shaped toy comes in two colours. The first has a translucent blue shell. Cool. But the other one is a classic white shell, which looks like R2-D2. You can keep R2-D2 as a virtual pet, and it resides within another R2-D2. Talk about droid inception.

TaIt seems that Bandai has plenty of these tie-ups in the pipeline. Tamagotchi, in particular, has collaborated with many other brands, such as with Hello Kitty, Demon Slayer, and Evangelion. However, this is the first time Star Wars is getting involved in the action in the form of Tamagotchi.

Within the R2-D2 Tamagotchi, there will be nine minigames in total, including a Dejarik holochess game where you play against Chewbacca the way R2-D2 did in A New Hope.

R2-D2 also won’t be lonely since it’ll get visitors such as Sandtroopers, Yoda, and of course, C-3PO.

The toy itself will be released in November, and it is already up for pre-order on Amazon (US) for US$19.99 as well as Amazon (SG) starting from S$27. 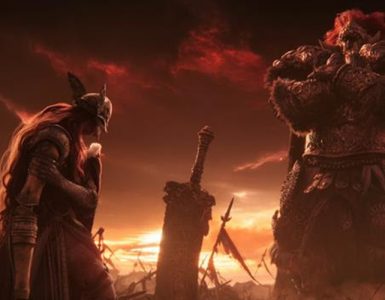