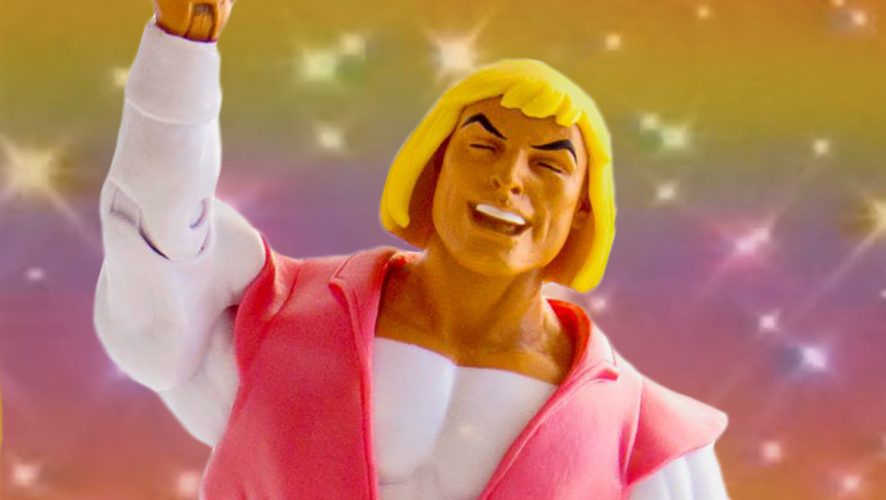 San Francisco-based toy maker Super7 has decided to bring to life one of the most prevalent memes in pop culture, the Laughing Prince Adam from He-Man. For the more cultured web users, you should be deeply familiar with Adam singing 4 Non Blondes’ hit What’s Up, on a 10-hour loop. 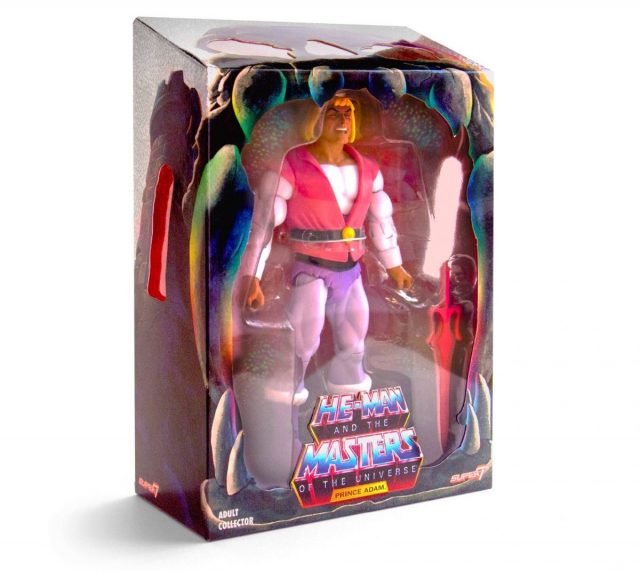 The figure was originally only an exclusive purchase from the Hordak’s Lair pop-up event during San Diego Comic Con later this year, but due to an “avalanche of interest and coverage” it will now be available for pre-order for those unable to attend SDCC. The pre-order is priced at US$35 (same as the SDCC pricing), and you can place your order from 9 July to 22 July 2018. 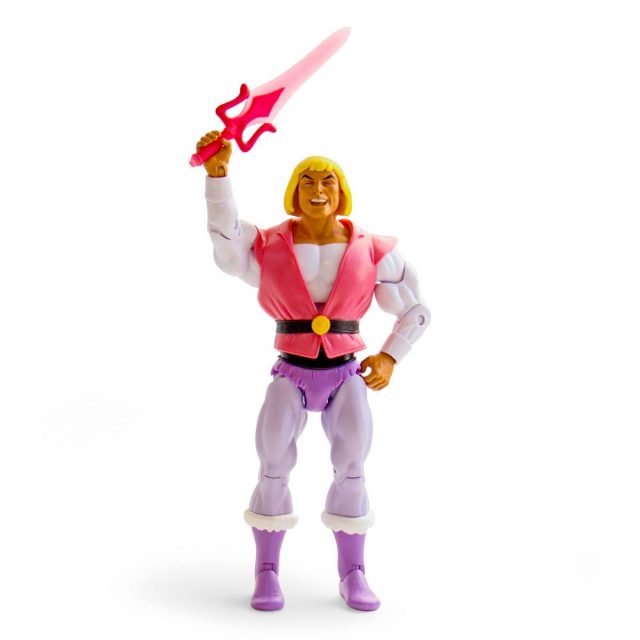 For those who want to own a living embodiment of a meme, the link to the pre-order site would be released next Monday 9 July. Don’t miss it! 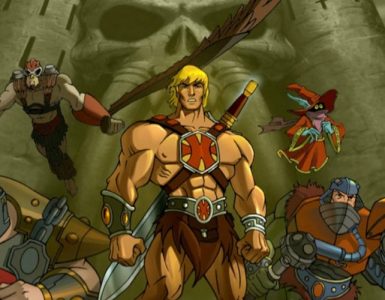 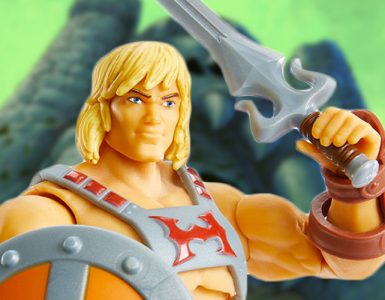