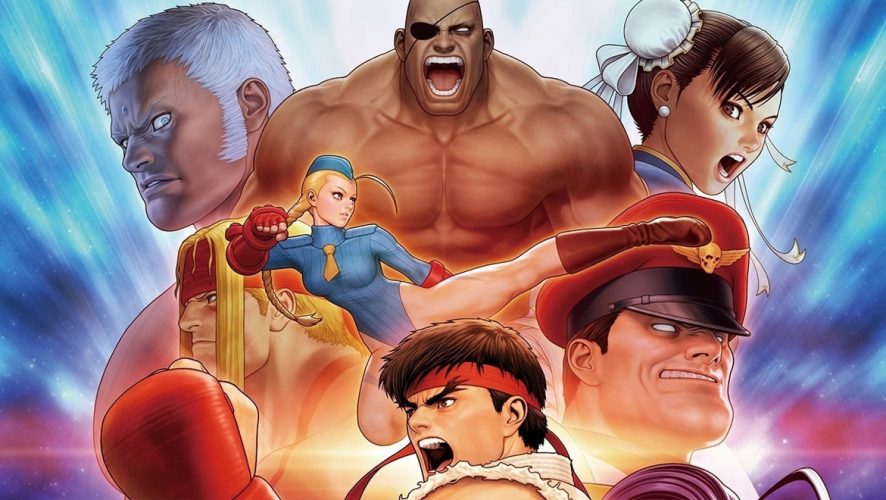 Mention fighting games, and Street Fighter almost always comes to mind first. While there are other well-known titles in the genre, such as Mortal Kombat, Dead or Alive, and Tekken, Capcom’s brawler managed to build upon the past popularity of Karate Champ to deliver a different gaming experience by means of secret special attacks. Since then, the game has dominated the competitive fighting game scene, and paved the way for many more to come.

After 30 years of dishing out Hadoukkens, Sonic Booms, and SPDs, the franchise is celebrating its legacy through a three-part documentary that tells of its history and evolution over the years. The first part focuses on the elements that have enamoured players to the game, the second touches upon the fighting game community and the Capcom Pro Tour, while the last one wraps up the journey by introducing both veteran and up-and-coming players on the Capcom Pro Tour.

The documentary piece is perfect for more hardcore enthusiasts, but also serves as a good integration into the world of Street Fighter for newcomers, from the glorious moment of the Daigo Parry, to the rise of modern-day champions.

Enjoy the other two part of the series here:

This 3-part documentary was produced by our good friends at No Average Joe for Capcom.