Just two more weeks. That’s how much time lies between us at the most anticipated movie of the last 30 years. Even as the hype builds up around The Force Awakens, VivoCity has rolled out the red carpet to the Star Wars franchise at its main atrium.

Running until December 20, the 370-sqm display exhibits the latest heroes and villains from the new LucasFilm movie. Starting from the entrance, visitors will be intimidated – or awed – by 10 life-sized First Order Stormtroopers rushing at you.

Skip through the onslaught and choose your side: Have your photos taken at the Light and Dark side wall, then pose with the larger-than-life (quite literally) heroes and villains from the series.

But what would get the most attention would be the Lego Star Wars wall mural made with 200,000 Lego studs. Geek Culture was honoured to have contributed THREE pieces to this Singapore Book of Record entry. Put together by the Adult Fans of Lego (AFOLs), this mural measures a massive 6.2m x 2.4m!

Lego fans would not want to miss the scale-to-minifigure Millennium Falcon created by official Lego User Group, Titans Creations. Take a closer look at the pilot cockpit and you’ll realise it is designed and built for Singapore: Han has switched place with Chewie to pilot the fastest hunk of junk in the galaxy – on the right side.

The event promises a first peek at several in-demand Star Wars merchandise – like EA’s much-discussed game Star Wars Battlefront. You’ll get to try it before you buy it.

Also special to this showcase is the Asia Exclusive 12-inch (1/6-scale) Stormtrooper: Copper Chrome Version by Hong Kong toymaker Hot Toys. Distributed specially by Action City, stocks for this hot toy is limited. Pre-order for its VIP members started yesterday and will be open to public from today (Dec 2). Buyers can expect to receive this highly-articulated, gilded Stormtrooper (priced at S$299.90) by the first quarter of 2016. Unfortunately, Hot Toys was not able to provide a showpiece in time for this event. 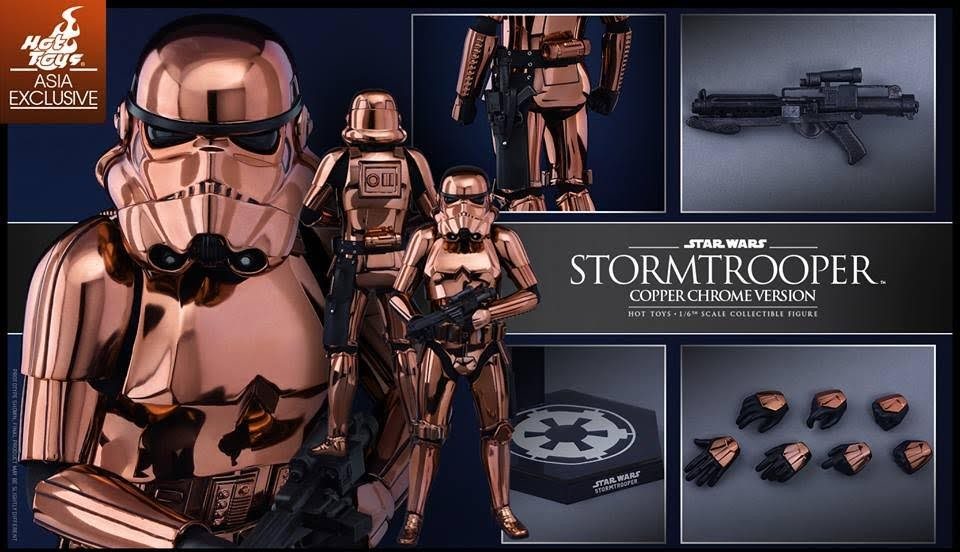 Shoppers looking to fill their Christmas trees with The Force Awakens gifts and stocking stuffers will be glad to know you can get a Lego 30276 First Order Special Forces TIE Fighter Polybag FREE with every S$100 spent on Lego Star Wars sets between Dec 1 and 20. 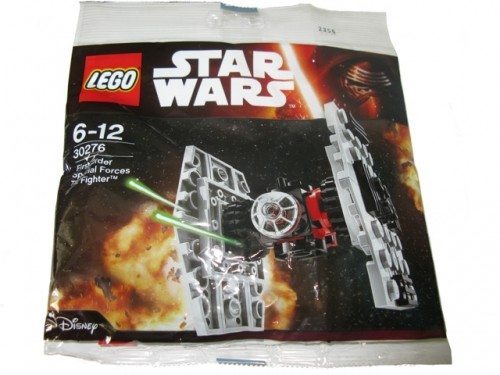 From now until Dec 31, the first 100 shoppers to spend a minimum of S$250 is entitled to claim a limited edition Millennium Falcon notebook. A maximum of three same-day receipts need to be presented per redemption, and has to include purchases from Tangs or VivoMart. Other terms and conditions apply. 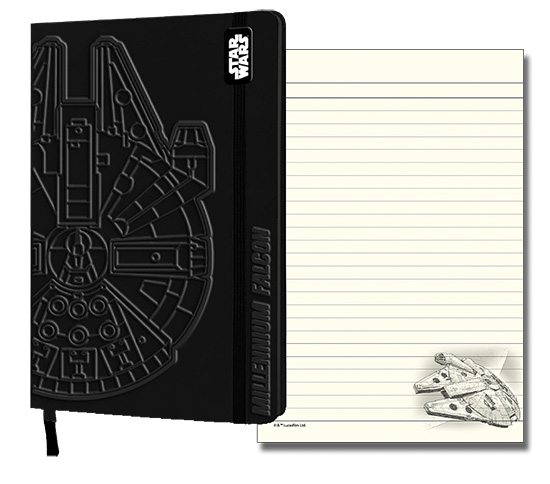 Shoppers will also be spoilt for choice with limited edition Pewter collections from Royal Selangor, Simply Toys’ Pop! Funko The Force Awakens collectibles, as well as other merchandise, and a smorgasbord of toys and accessories from Toys R Us.

It may only be two weeks until the movie premieres but if you need something to tide you through, this event might be just what the medical droid prescribes.

Star Wars: The Force Awakens Atrium event at VivoCity is on daily until Dec 20 from 10am to 10pm.

We now leave you with the rest of the photos from the atrium setup, enjoy!