I’m getting goosebumps with my wife while watching this behind-the-scenes reel from the SDCC 2015. Even our 18 month old son is raving “WOW” at several scenes. Enough talk, now watch it for yourself above!

At the end of the Hall H presentation, the entire Hall H audience of more than 6,000 fans were all invited to continue the celebration and join cast and filmmakers at a surprise Star Wars Fan Concert. The San Diego Symphony performed the classic Star Wars music from John Williams at the Embarcadero Marina Park South.

New TIE Fighter for you?

And that’s not all, check out the new TIE Fighter revealed by Hasbro. It’s MASSIVE, at 26-inches tall, and in scale with the 6-inch figures.It doesn’t come cheap though, weighing in at around US$170 when it retailers later this year. 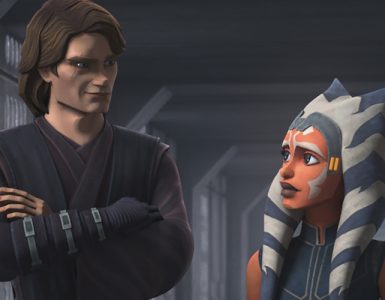 Coming this Fall to Disney+. 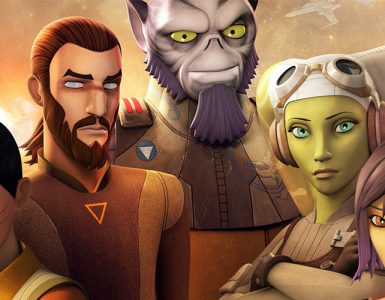 The crew is getting back for another galactic adventure. 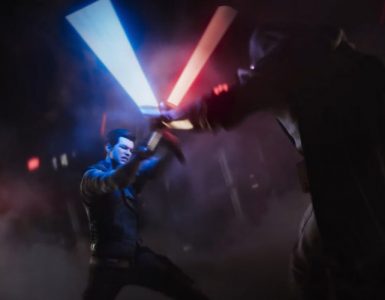