Square Enix Is Preparing For The Development Of Dragon Quest XII

After the reveal of their smartphone spinoff, executive producer Yuu Miyake hints at the existence of the twelfth instalment of the Dragon Quest series,

We have something in mind, me and Yuji Horii started thinking how to connect the next episode in the series, I think it’s too early to announce it, but I can tell you that we’re starting to think about Dragon Quest XII.

No further details or hints were provided, but at the very least fans now know that a Dragon Quest XII is in the works. Though it will be sometime before anything more concrete is shared with fans. 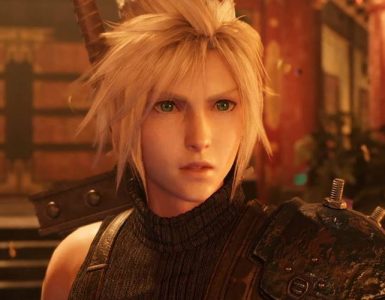