As the time to revisit the Spider-Verse draws nearer, the team behind Spider-Man: Across the Spider-Verse has dropped a fresh visual showing Miles Morales and Gwen Stacy admiring the view of New York City while upside-down.

With each dimension in the movie set to feature its own art style, though, the extended look should be quite the visual spectacle. It’s possible that The Spot, the new villain voiced by Jason Schwartzman, might make his debut along with Daniel Kaluuya’s Spider-Punk, but until the trailer lands, there’s no sure way to know.

Spider-Man: Across the Spider-Verse is swinging to theatres on 2 June 2023, with a third movie, Beyond the Spider-Verse, already planned for release on 29 March 2024. The movie is being helmed by the trio of Justin K. Thompson, Joaquim Dos Santos and Kemp Powers, who took over the reins from Into the Spider-Verse directing trio, Bob Perischetti, Peter Ramsey, and Rodney Rothman.

The 2018 animated film was a massive triumph for Sony Pictures that brought in a worldwide gross of US$375 million. It won the Best Animated Feature at the 2019 Academy Awards, and has since extended its influence into Spider-Man: No Way Home, which used the multiverse to unite multiple versions of Spider-Man in a live-action setting.

Sony spider-man: across the spider-verse Spider-Man: Into The Spider-Verse 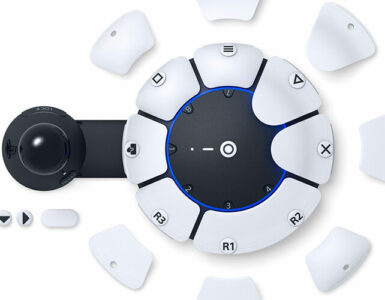 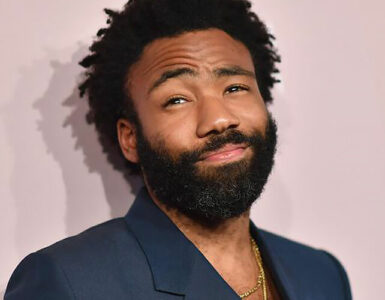