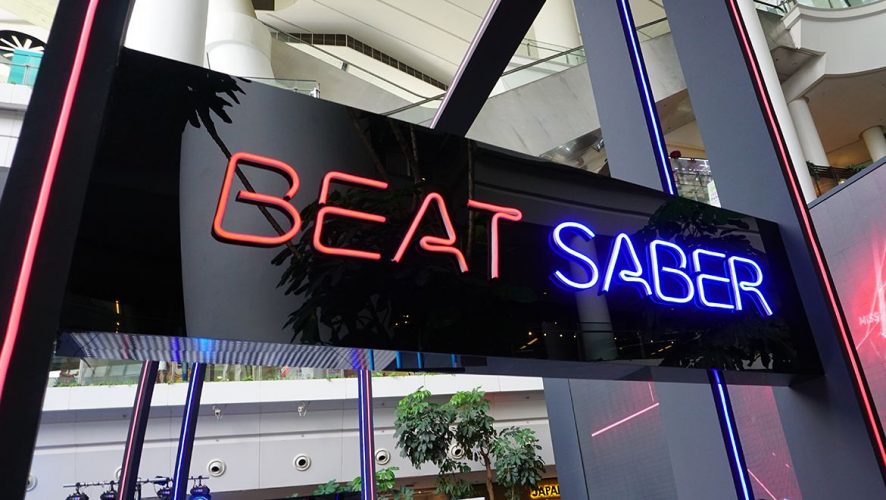 Capitaland Mall is now hosting the biggest Virtual Reality (VR) gaming tournament at its malls for the month of March featuring Beat Saber.

Beat Saber, a game best described as an amalgamation of elements from Tap Tap Revenge, Dance Dance Revolution, and Fruit Ninja will have you slicing and dicing tiles as they fly towards you. The game has also yet to be launched in Singapore on the PlayStation 4, so the CapitaLand Mall Beat Saber Cup will be a chance for you to experience the game before most of your peers.

The Capitaland Mall Beat Saber Cup 2019 will run from March 1 to March 29, and you can take part in the cup at the 14 Capitaland malls. The top players of each day will win a Razer Nari Ultimate headset (Worth S$309.90). 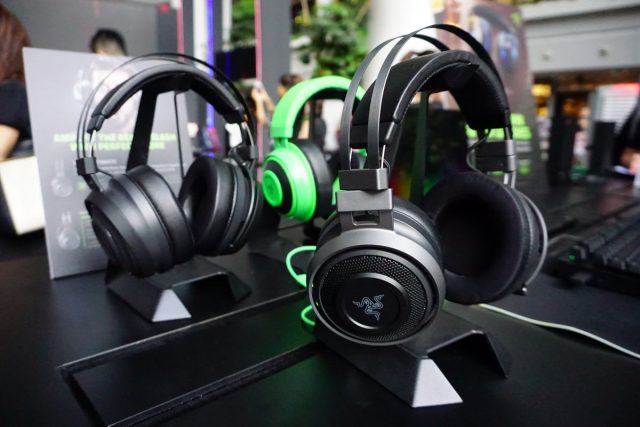 The tournament will kick off on March 1 at The Star Vista and Bugis+, and will run till March 29. The top eight players to emerge from the qualifying rounds will then move on to compete in the semi-finals, happening on March 30, to determine the final four players.

The final playoff will be held simultaneously at Plaza Singapura and Clarke Quay on March 31, and the champion will walk home with the inaugural CapitaLand Malls Beat Saber Cup 2019 trophy and five million STAR$ (worth S$5,000). 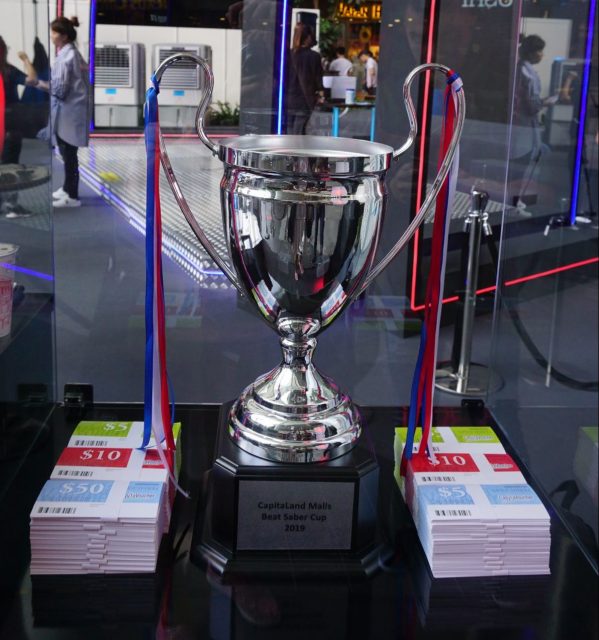 If you don’t fancy yourself competing in a Beat Saber competition, Capitaland Mall is also holding Geolocation VR gaming activities which will be fun for the whole family. Battle it out on Geolocation with your opponent located in another mall, in real time, and stand a chance to win 5,000 Star$. 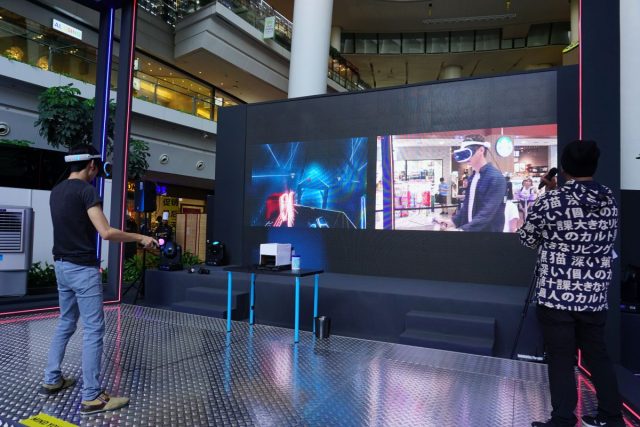 The player you will be fighting against will be streamed online and their video will be placed right beside your gameplay, so the audience will be able to look at both your opponent and you competing on the same song, at the same time. 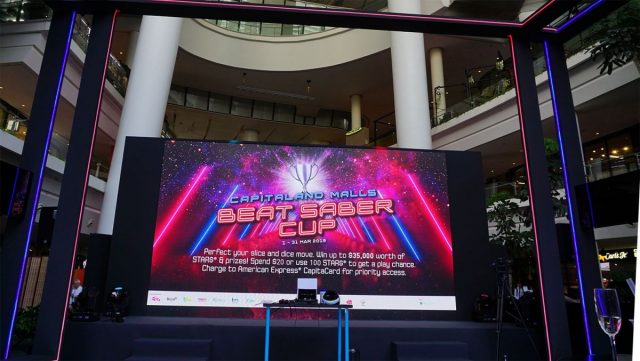 There is also a Beat The Score Challenge where players will push their skills to the limit and attempt to slash the score at the top of the leaderboard away with their own. Simply spend a minimum of S$20, or use 100 STAR$ via the CapitaStar app, at any participating CapitaLand Mall to be eligible for the Beat The Score challenge.