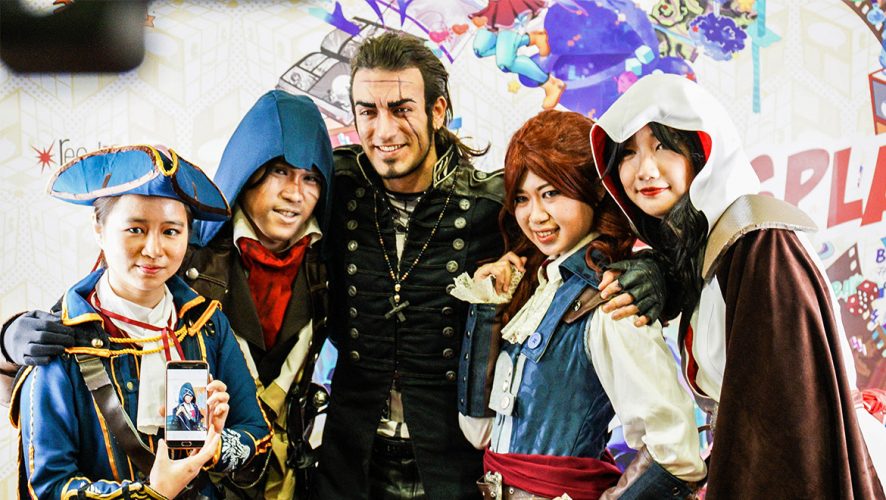 As the month of September draws near, and geeks across Singapore are gearing up for one of the biggest conventions that celebrates all things pop culture. It’s almost time for the Singapore Toy, Game & Comic Convention (STGCC) 2018, and this year promises more action than ever in the form of iconic artists and dazzling cosplay.

Artists and creators who have worked on some of your favourite comics and animations will be heading down to our sunny shores. Among them is Ryan Meinerding, Head of the Visual Department over at Marvel Studios, who has illustrated Thor, Captain America: The First Avenger, Avengers: Age of Ultron, Avengers: Infinity War, and many more. 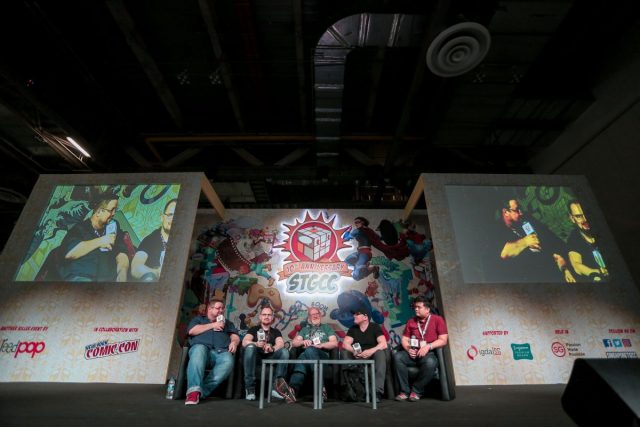 Another guest will be David Finch, the Canadian comic artist known as the one who officiated Batman’s wedding, and his work on notable Marvel and DC comics including Wonder Woman, Batman, New Avengers, and Moon Knight. Mark Brooks, Eisner-nominated illustrator for Marvel and DC, is another superhero comic veteran to attend STGCC this year.

It’s not all Marvel and DC in the house. For fans of cosplay and anime, character designer Range Murata will be present, known for his anime series including Blue Submarine No. 6, LASTEXILE, and Shangri-La. If you’re into rhythm games like Beatmania IIDX and Sega’s CHUNITHM, then you can look forward to meeting musical artist and composer YUC’e who has provided songs for such games along with being a Spotify chart-topping musician. 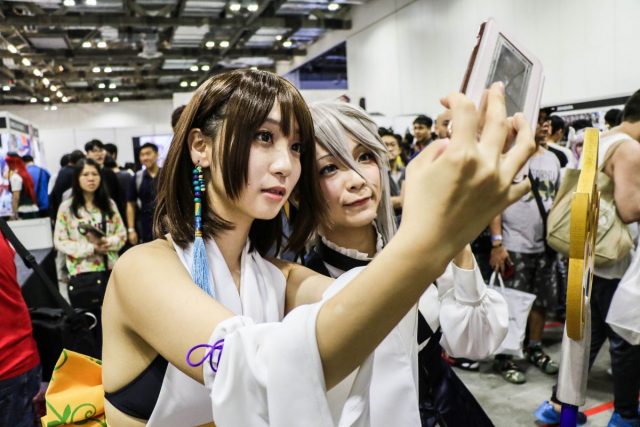 A pop culture convention is nothing without the cosplay, and attendees can lavish in the over-the-top costumes at the STGCC Championships of Cosplay presented by SINGER . Those who fancy their chances can also take part for the opportunity to win the coveted first place prize of direct entry into the 2019 Crown Championships of Cosplay finals to be held in Chicago, which of course comes with a fully sponsored trip to Chicago, a SINGER sewing machine and S$1,000 in cash.

Second and third place prizes are not too shabby either, going at S$500 and S$300 respectively with a sewing machine and passes for STGCC 2019. Applications will be open until August 5, 2018 for cosplay enthusiasts to sign up.

Cosplay isn’t just for adults either – STGCC will be holding a Kids Cosplay Parade for aspiring cosplayers to dress up as their favourite characters. I’d expect to see plenty of Disney princesses and superheroes! Children aged between 5 to 12 years old with costumes of any sort, be it handmade or store-bought, are welcome to join the Parade with their parents on September 9, 2018, the second day of STGCC which is aimed more towards families. The best part? Kids under 12 get into the convention for free! 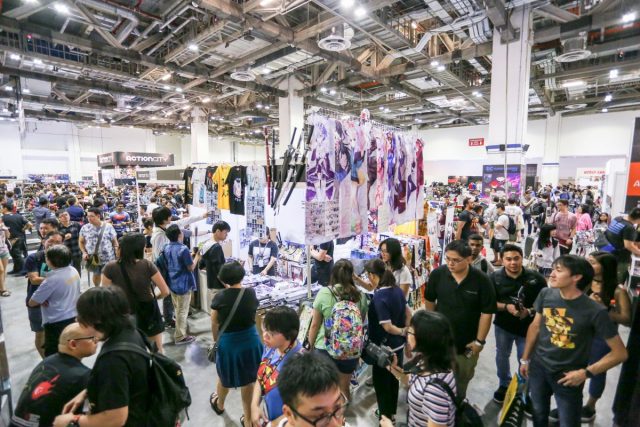 For those who love their pop culture, VIP Loot packs are available for purchase and will come with early access to the convention and Walk of Fame festivities, as well as a whole lot of VIP merchandise. This includes T-Shirts, lanyards, badges, and a VIP tokidoki x STGCC sports towel, in the spirit of the tokidoki’s yearly collaboration with STGCC.

Excited yet? STGCC will be in full swing on 8 and 9 September 2018, from 10am to 8pm daily at the Marina Bay Sands Expo Halls D, E, and F. Tickets for STGCC x GGXP (Good Game Experience) are now available online at S$20.50 and S$32 for a one and two-day pass respectively.