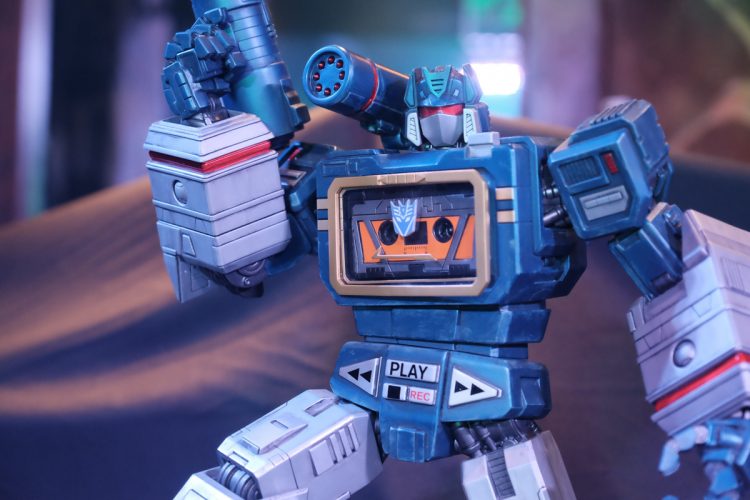 It always pays off to plan your attack if you’re headed to the annual Singapore Toys, Games and Comics Convention (STGCC). Less time spent in queues means more time on the showfloor checking out even more swag to take back home.

It might be Rogue One season pretty soon but the Original Trilogy still holds plenty of clout and what better way to show off with a 1/4 Scale Boba Fett.

Armed with weapons and even more interchangeable arms, this Boba Fett will be the envy of any geek home.

XM Studios has been holding the torch high for Singaporean toy makes in the licensed arena and even if you’re not going home with a toy, their booth will be worth the visit. 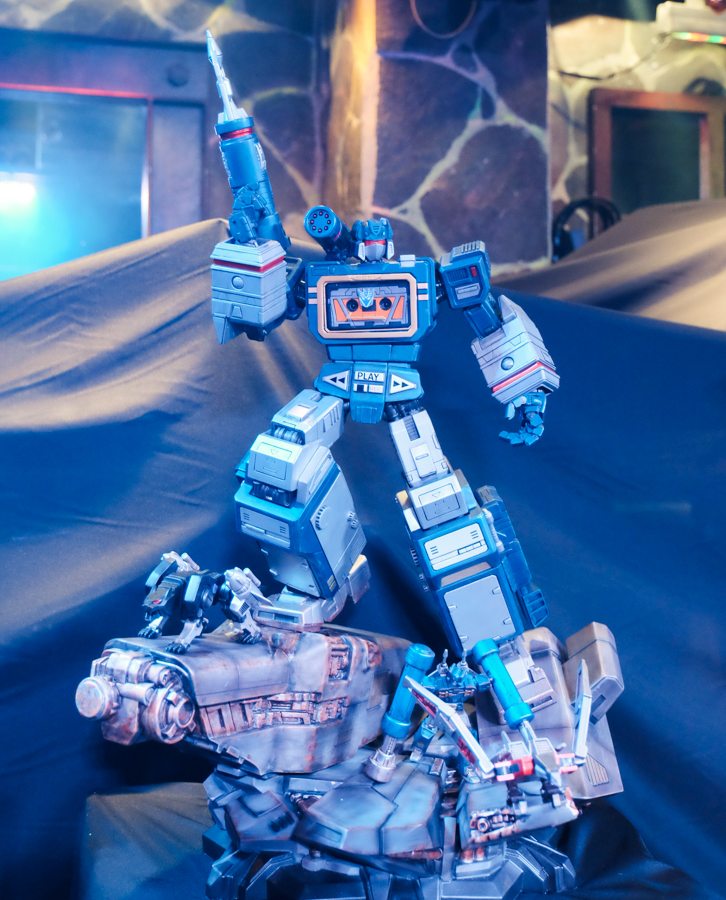 It’s hard to believe the Transformers IP is as old or older than some of the fellow geeks on this site but the fan base is still going strong.

Opting to go with a full on statue, Imaginarium Art is taking the big leap forward in selling a model of Soundwave and Ultra Magnus that are unable to…transform. But when Soundwave stands at 81cm tall and has interchangeable parts, we’ll give them the pass.

While it might be hard to some to accept, the poses taken on by these bots are tricky to pull off with Masterpieces so it might be worthwhile to consider these to round up your display collection. 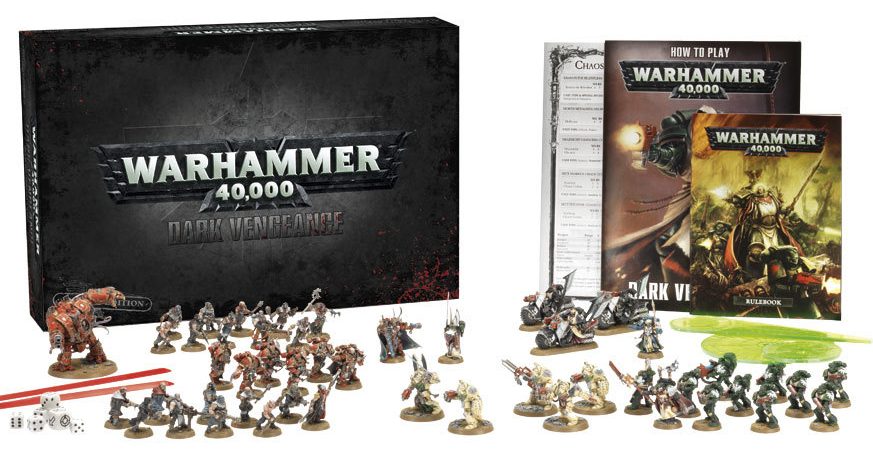 Table-top gaming is coming back in a big way depending on your geek circles. A season of Stranger Things certainly highlights the itch that is bubbling under the surface.

Out of all the old school table-top games, Warhammer with both it’s futuristic and medieval settings are undoubtedly the most recognisable. What better way to start now when you’ve got plenty of spare cash in your wallet.

To get things started off, Games Workshop has starter sets all ready for you and a friend to get into the action. Sadly none of these figures come assembled or painted as Games Workshop likes to keep things old school.

Will Harry Potter mania ever die out? If there’s merch to be made combined with a new play and a movie coming out at the end of the year, this might be a good opportunity to stock up on some exclusive Pops while you’re at STGCC.

Considering the extensive characters found within the world of Harry Potter, Funko is simply scratching the surface of the universe right now but it’s hard to resist when you’ve purchase one or two…or five..

There’s more! Check out these exclusive Merlion Funkos too! These guys need no introduction but be warned, we’re certain if you get this pair, you’d be wanting to get all four eventually.

Depending on your favourite art style of turtles, this series looks to be the one closest to the hearts of many. Price aside, this should be a must get for all fans. 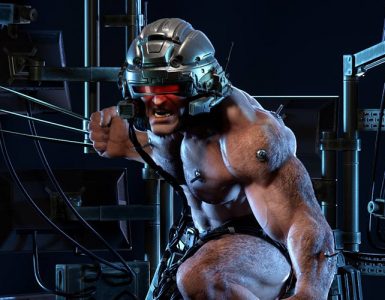 Be prepared to get your minds blown.