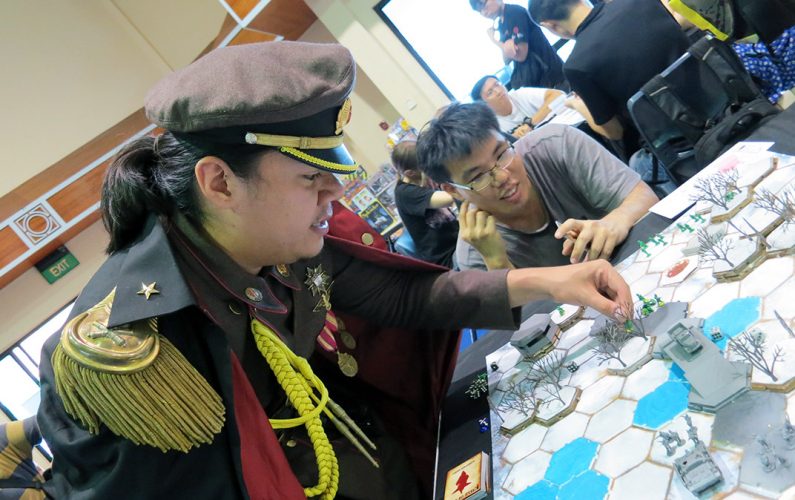 Singapore Open Gaming Convention is back for 2017!

Board gaming can be daunting affair. First off you’d need to invest time into reading the rules and then gathering your best buds to give the game a shot. If you’re a busy adulting, getting everyone to get their schedules in sync is the next challenge. All this PLUS you still have yet to explain the rules to said friends.

What if there was a way to alleviate all this pain for one entire day?

Mark your calendars – 4 June 2017, Sunday, 10:30am to 7:30pm. This is the day Singapore Open Gaming Convention is back at Ci Yuan Community Centre and if you are wondering what will be happening on this day of tabletop goodness, not to worry as we have you covered. 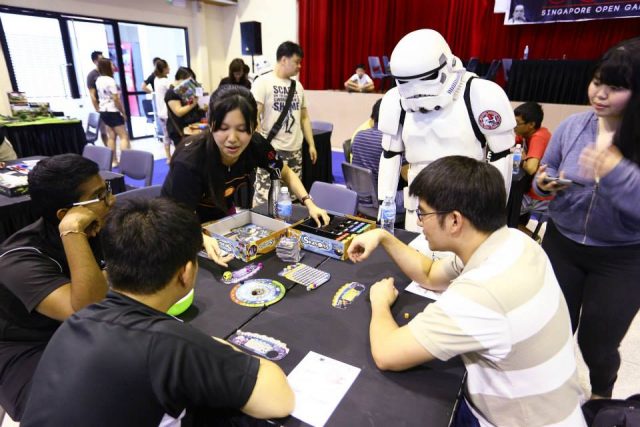 Firstly, lots of boardgames that will be ready for loan and facilitators ready to help teach you and your friends games of all kinds, such as Codenames, X-Wing, Hanabi, Dead of Winter, Secret Hitler, Pandemic are just our top highlights!

There will also be tables for open gaming so feel free to bring your own games too if you wish. This is probably the best time to find even more board game groups to hang out with.

If RPGs are your thing, there will be a number of them being run at the event too, such as from the Leverage RPG system and of course the perennial classic, Dungeons & Dragons.

Yes, the grandfather of RPGs is actually back and making waves in certain circles simply because it affords the best of offline gaming – face to face interaction. 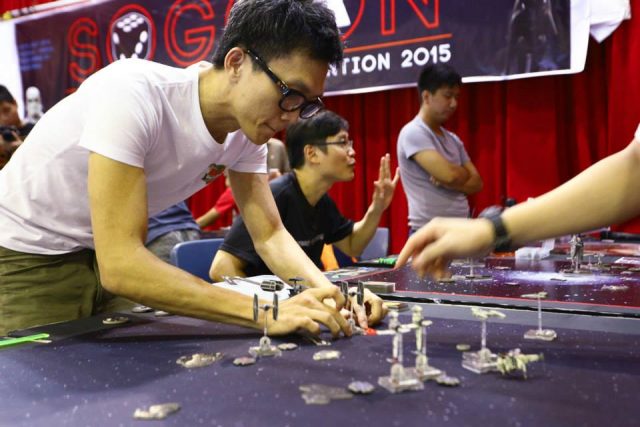 The Singapore X-Wing Open Championship 2017 that will be held on the premises too but in its own designated area with more than 30 starfighter pilots expected to jostle for the title of Singapore X-Wing Champion. 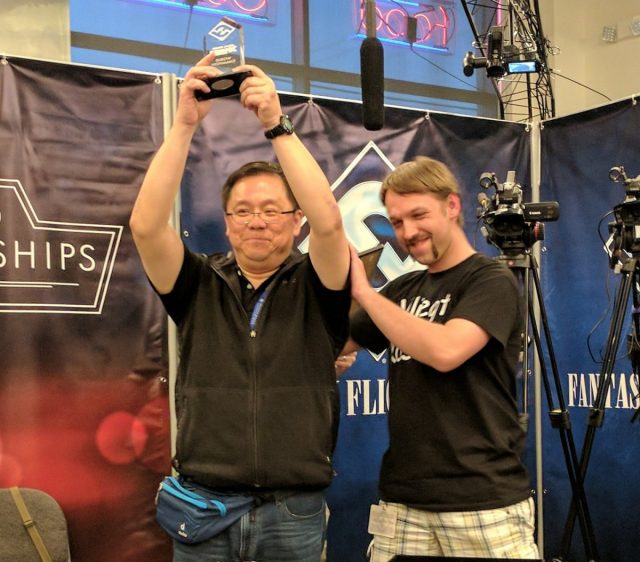 World Champion Justin Phua is also expected to make an appearance. No idea who he is? Perhaps this handy feature might have give you a better idea.

No self respecting convention would be complete without prizes! More than a S$1000 worth of them in fact. The prizes ranging from such items like X-Wing Miniatures, Star Wars model kits, board games like 3 Kingdoms Redux, Citadels, Rhino Hero and again so much more! The draw being held later in the event at 6pm so it pays off the hang out the whole day!

If any of the above interest you, do check out the event’s meetup page for more details and join us for a dice rolling, card flipping, cardboard pushing good time.

That being said, if you need more convincing do read up on our coverage of the last Singapore Open Gaming Con which was held in 2015, where Vader himself made it a point to make an appearance.

Time to get those dice rolling!

Seeing Singapore through a new lens. 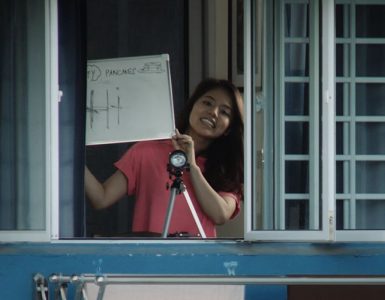 A beacon of positivity in these trying times.