According to web speed analysis company Ookla, Singapore has the highest fixed broadband internet connection speed in the world. And in this tiny island with multiple fibre service providers, there’s a new speed demon as MyRepublic has overtaken ViewQwest as the fastest Internet Service Provider in the country.

Contextually, the numbers are really close, and they all fit the island’s fast pace of life, and as technology progresses, internet speed will only get faster and faster. For those who want the fastest internet with the fastest phones, Ookla’s Internet Performance Report will undoubtedly be useful.

But for those who want the fastest of the fast, MyRepublic is the provider of choice.

On the mobile side of things, Singtel is the fastest, with a Speed Score of 113.8, an increase over its Q3 score of 99.74. In second place is StarHub, scoring 80.04. Singtel’s 5G performance is also impressive, with a median download speed of 289.01MB/s, with StarHub in second place again at 124.74MB/s. Looks like when it comes to mobile internet needs, Singtel reigns supreme.

Of course, when it comes to mobile internet, the device in question is also crucial. For hardware, Apple’s iPhone 13 Pro Max takes the top spot with a median download speed of 138.40MB/s. Following closely behind in second place is Samsung’s Galaxy Z Fold3 5G at 134.94MB/s.

In Singapore, it really is easy to be spoilt by high internet speed. 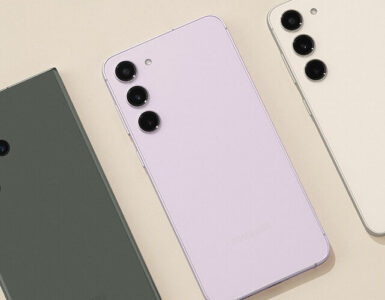 Getting the best Samsung S23 deals in Singapore. 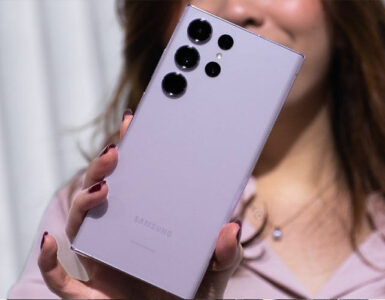 Capture the galaxy, with your galaxy.