Some parts of the globe may still be celebrating Star Wars Day, but because time zones are a thing, Singapore is past the annual celebration. That’s not stopping a group of Star Wars enthusiasts from putting out a remarkably solid 20-minute fan film on YouTube, however, courtesy of local-based channel LukeForever, and his merry band of galaxy stragglers.

Titled Legend of Hope: A Star Wars Fan Film, the reel is set after the events of Order 66, and follows the story of two Jedi purge survivors, who have become the Empire’s latest target due to their ownership of a holoprojector, which supposedly holds the future of the Empire, and the names of the remaining Jedi Inquisitors. A synopsis of the video, as stated in the YouTube description, reads:

It’s been years since the execution of Order 66. The war ended with the Jedi hunted down, and the Empire rising to power. However, the fight did not end there. There are still surviving Jedi roaming across the galaxy and the Empire is on the hunt.

Chaos from the Jedi purge plunged the planet of Kashyyyk into ruins. The Empire claimed the planet for themselves, using the inhabitants for slave labour.

Amongst the chaos are two Jedi. Surviving Order 66, they were unable to get off-world, until recently. They have found a way to leave the planet but the Empire was waiting for them…

The fan-made tribute may only be a passion project, but its production value is isn’t too shabby at all. Between the timely, perfect music cuts, the convincing sci-fi CGI effects, and the lightsaber-duelling thrills, this is very clearly a labour of love from the team – one that’s been a year in the making. The one-year process, the creator explains in the video description, involves the planning, filming, and editing phases, and the efforts have certainly paid off, if the below screenshots are anything to go by.

It’s a fine showing by LukeForever and his crew, so kudos on a job well done! The enthusiasm for Star Wars is very evident, and for the community, that shared passion is what really matters. 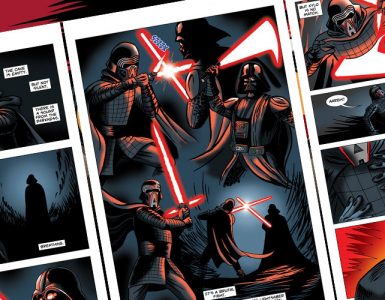 What if... Episode IX turned out differently? 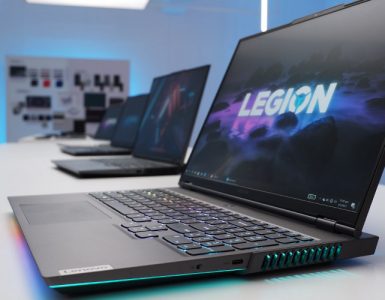 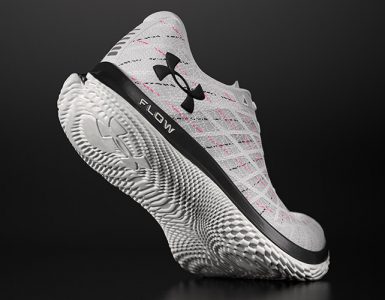