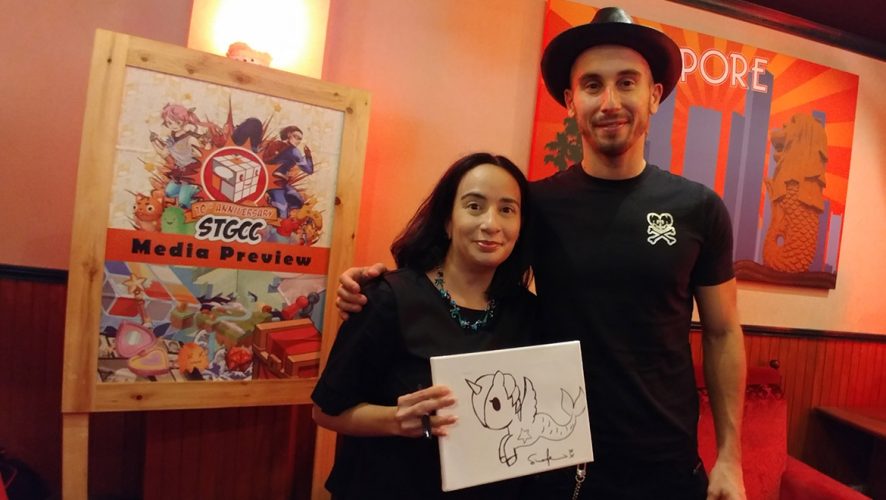 TOKIDOKI FANS! Get ready to explore the world of tokidoki at the 10th Anniversary of the Singapore Toy, Game & Comic Convention (STGCC) on 9 & 10 September 2017. Back by popular demand, Simone Legno, the creative director and co-founder of tokidoki will meet with his Singapore fans and provide custom sketches to a few lucky fans at the Hall of Fame starting at 12pm on Saturday and Sunday. He will also be signing autographs with Jason Freeny at the Mighty Jaxx Booth (D3) at 4pm on Saturday.

Don’t forget to queue early and have your favourite tokidoki character in mind for a priceless sketch. I highly recommend a Cactus Rocker sketch which of course ROCKS!

The growing tokidoki Singapore Fan Club (@tokidokisg) is especially excited to welcome Simone Legno back to Singapore as well as catch up with all their members. The fan club has sought to unite tokidoki fans from all over the world.

The talented Simone Legno continues to be as humble as ever when meeting with his fans in Singapore. Simone has expressed how much he treasures Singapore and his fans. He even sketched and posted one of his iconic tokidoki characters taking a selfie with the Merlion when he arrived to Singapore. AMAZING-LAH!

I’ve been privileged to meet Simone Legno on several occasions including at STGCC as well as the tokidoki x Lesportsac launch at the ION Mall. I was also inspired by his art installation at Bugis+ which had amazing photo ops. And of course I got the Sushi Cars version of the recently released tokidoki ezlink card which makes my adventures on the MRT more exciting! 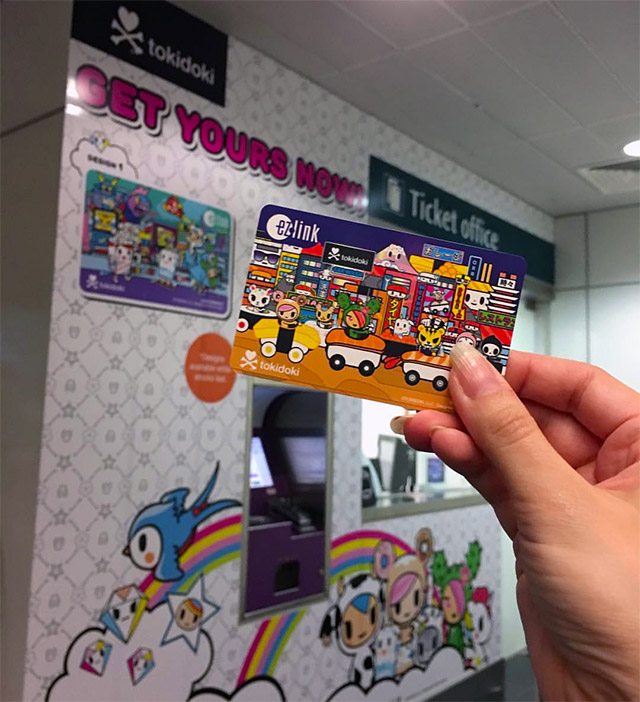 Wonderful tokidoki merchandise will be on sale at STGCC. Don’t forget to pick up the tokidoki XXRAY Dolce, Cleo and Pixie vinyls as well as the tokidoki x [email protected] Adios collectible at STGCC before they sell out. You can’t just get one! Your favourite tees, hats, vinyls and more will also be for sale at the event. 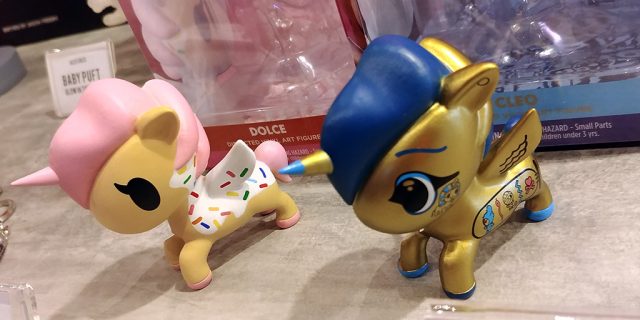 For even more merchandise, visit tokidoki.it.

Inspired by travel, art and of course tokidoki!