If you are eagerly waiting for the arrival of the magical Hogwarts Legacy, and why wouldn’t you be with all the potential it has, then the latest reveal from the Portkey Games, Avalanche Software, and Warner Bros. Interactive Entertainment title should get you even more excited. The voice cast has been revealed, and Hogwarts Legacy will count Simon Pegg as one of the stars behind the voices.

The actor will be voicing the Headmaster Phineas Nigellus Black in Hogwarts Legacy, and for those who are not too familiar with family trees, that makes him the great-great-grandfather of Sirus Black. He is likely the “least popular” Headmaster in the history of the storied school, and his goal is to do the least amount of work possible and avoid exposure to the student body – preferring to focus on his status in the wizarding world and his surgically manicured beard.

“We saw Phineas in the books and in the films. He was a portrait in Dumbledore’s office, but this is at a time when he was actually actively the headmaster,” Pegg shared in the new trailer, which provided more behind-the-scenes looks at Hogwarts Legacy and introduced his character. “He’s not noble, he’s not brave, he’s just a self-interested fool,” and that should make for some interesting scenarios and gameplay throughout.

As for the rest of the cast in Hogwarts Legacy, Sebastian Croft and Amelia Gething play the two voice options for the game’s playable avatar. Lesley Nicol voices Professor Matilda Weasley, the Deputy Headmistress of Hogwarts who aids the player, while Kandace Caine and Sohm Kapila play Professor Onai and Professor Satyavati Shah respectively.

A familiar face also returns in the form of Luke Youngblood, who played Lee Jordan in the film series and is now the voice of Everett Clopton, a Ravenclaw and an underachieving rule-breaker and prankster. Asif Ali voices another Ravenclaw student, Amit Thakkar, a bright and well-read student who would leap at the chance to help a friend in need. In addition, the Hogwarts Legacy cast is joined by Jason Anthony as Nearly Headless Nick and the Sorting Hat.

Hogwarts Legacy will be available on PlayStation 5, Xbox Series X/S, and PC on 10 February, followed by a 4 April release on PlayStation 4 and Xbox One, and on Nintendo Switch on 25 July. 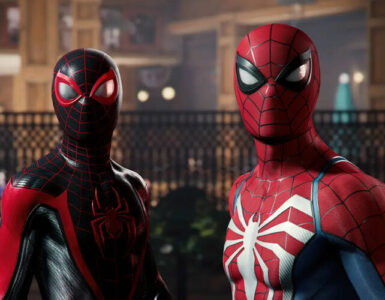 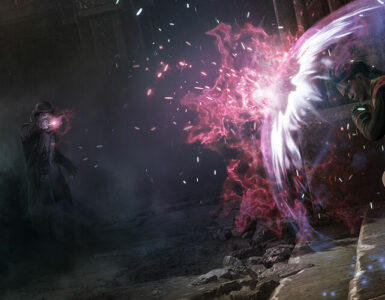 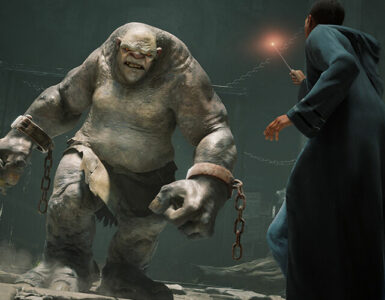