When it first hit the market, the Samsung Galaxy Z Flip was such a tough sell, Samsung even ran trials for potential customers to test drive the phone in certain markets. Back then, the new flip phone design, of doubling screen size by unfolding it, might have been too much of a novelty for users, who have become used to a more direct candybar phone design.

Which is a pity considering that the Samsung Galaxy Z Flip is actually pretty fun, and especially useful for those who want a larger real estate, but do not want to carry a large device around all the time. Samsung is back at a second effort, with its Galaxy Z Flip 3 5G joining the family, and no, you didn’t miss anything as the Korean chaebol is skipping the sequential numbered release, and dropping the “Flip 2” altogether.

Powered by the same Qualcomm Snapdragon 888 seen in the Samsung Galaxy Z Fold 3 5G, the Samsung Galaxy Z Flip 3 5G comes with 8GB of RAM and up to 256GB of internal storage. Hardware specs-wise, it’s up there with most high-end phones in the market and more than sufficient to satisfy the primary audience for this model.

The biggest change we’ve observed in our exclusive hands-on, would be the larger cover screen display in its folded mode, which is now at 1.9-inch, compared to the 1.1-inch on the original. The larger display now allows for three lines of text to be read legibly, without needing for text to scroll up. Armed with a 260 x 512 AMOLED display, it’s a much-needed upgrade over the first Flip model.

First impressions-wise, the Samsung Galaxy Z Flip 3 5G is certainly not as feature-heavy as its other foldable cousin, but it still has some level of charm to it. It also looks like Samsung believes more consumers will opt for this, as there are seven colours available, compared to the three on the Fold 3 5G.

The biggest bugbear we have with the Samsung Galaxy Z Flip 3 5G would be the recognition that consumers want something more compact at times, and bigger in others, but the folded Flip 3 5G isn’t optimized for one-hand operation, as it’s challenging to open the device with one hand with ease. 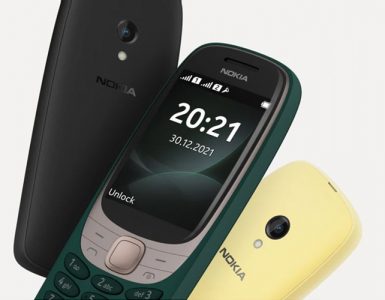