Motorbike Fanatics Finally Get A Realistic Simulator With RiMS Racing

There is an inexplicable pleasure that comes with maintaining and beefing up one’s vehicle. The process of taming and grooming a metal beast that throttles and roars appeals to something primal that is difficult to really articulate.

Now, people obsessed with motorbikes can get that same pleasure from the comfort of their own homes.

For enthusiasts of cars, the steel carriages that have become a fixture of modern life, there are the Forza and Gran Turismo series to satisfy their craving to own those magnificent beasts of engineering.

For those who like something bigger and girthier, there is the Bus Simulator  and Truck Simulator series. And for those who don’t want to be bound by gravity, there is even Microsoft Flight Simulator.

Yet when it comes to motorbikes, these sleek, aerodynamic, sexy marvels don’t really have a game that fully captures the feeling of owning and riding these stallions. If other vehicles get their own games like some kind of “big boy” Tamagotchi, motorcycles deserve to have one too.

Enter RiMS Racing. This is the first realistic motorbike simulation that combines a racing challenge with engineering and mechanics. Not only do players get to ride the world’s most powerful motorbikes, they also get to swap out parts and analyse data in real-time in order to optimise performance.

Traction, angle, braking, torque, trajectory, speed and so on are all factors that can be tweaked and improved upon. All the delicious tiny details that motorbike fanatics pore over and pay so much inordinate attention to are included in RiMS Racing.

In the game, the motorbikes’ parts will wear down over time, which obsessive motorbike fans will admit is the perfect excuse to get new and better parts. Players can find out how close they are to that perfect excuse through the Motorbike Status Check, which is an in-race menu that shows how much wear the parts are going through in real-time.

RaceWard Studio visited all those locations to observe how people in those places race, ride, and interact, all in order to replicate the experience as closely as humanly possible.

If you are a fan of all things motorbike, this is a complete no-brainer. 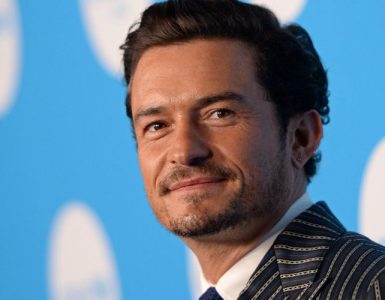 A pirate and an elf gets familiar with cars. 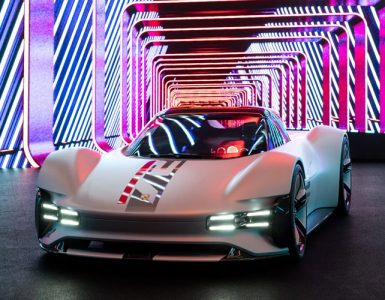