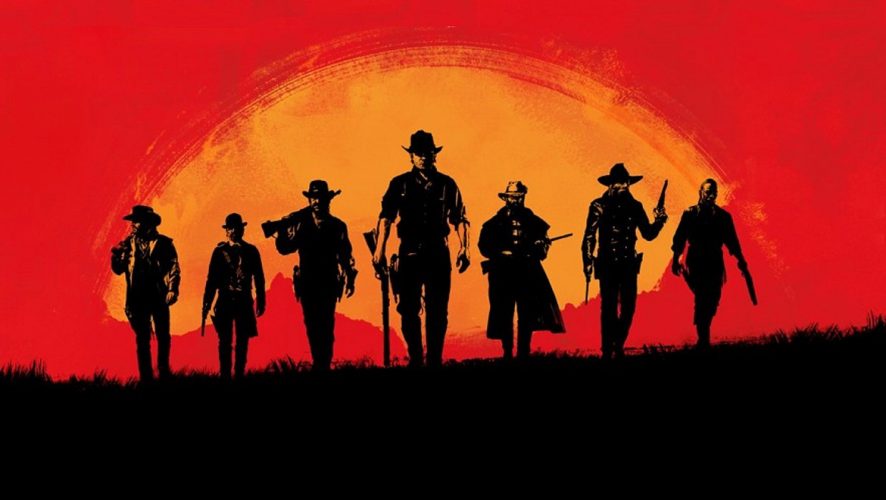 It’s official: Rockstar Games just announced Red Dead Redemption 2, a sequel to the 2010 hit Western action adventure game Red Dead Redemption. It’s also got a release window – Fall 2017 – and target platforms as well – PS4 and Xbox One. Nothing on a PC version though.

You also may want to mark October 20, 11PM SGT (11AM ET) on your calendars. That’s when the trailer for this new game will drop. Beyond that, there aren’t any more details save that you may be controlling a cowboy posse in that official picture, an open world set in the Midwest during the Wild West period, and a possible character-switching mechanic ala Grand Theft Auto V.

Developed in-house, possibly by the same leads behind Grand Theft Auto V and the first Red Dead Redemption, the sequel will be an epic tale of life in America’s unforgiving heartland. The game’s vast and atmospheric world will also provide the foundation for a brand new online multiplayer experience, according to the blurbs on the official website.

The first game was set at the tail end of the Wild West period of America where you control anti-hero John Marston in a quest to hunt down his old cowboy gang. But really, all players did was ride aimlessly across the midwest on horseback terrorizing towns and laid down bound and gagged victims on train tracks. This IS a Rockstar open world game, after all; expect more bloodthirsty shenanigans in the sequel.

The first game also won a heckaton of “Game of the Year” awards in 2010 from GameSpot, IGN, and D.I.C.E. It also made made famed guitarist Jose Gonzalez perform the game’s most notable track in a key moment live on a 2010 video game awards show.

Earlier in the week, Rockstar Games dropped two of these images recently on their official feed.

And the final reveal.