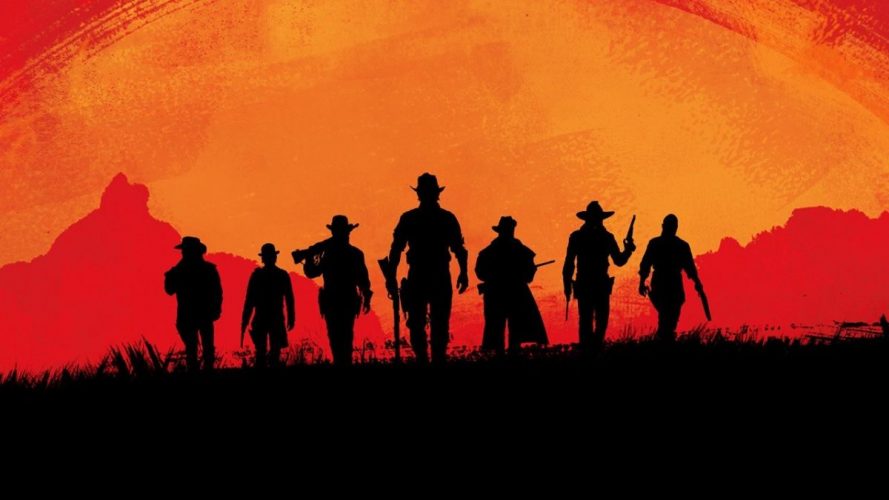 Red Dead Redemption 2 Gets A Possible Release Date For 2018

As we head into the twilight of 2017, only means that the greatest games of 2018 await us and none can deny that Red Dead Redemption 2 is one of the most anticipated titles that gamers would like to get their hands on.

While some of us might be shaking off that Christmas hangover, fans of Red Dead might have found a possible release date for the upcoming title – 8 June 2018.

Based on the screencap above, Coolshop, a Danish retailer, could have mistakenly revealed the street date for the sequel to the much vaunted Red Dead Redemption.

At this point, it seems that the retailer and Rockstar probably have been alerted to the leak as the current status of the online listing for Red Dead Redemption 2 has been changed to a more generic window.

With the release date modified to only indicate 2018, it would seem that the retailer might be playing it safe. After all, it wouldn’t be the first time that Red Dead Redemption 2 might be subject to delays. Based on past experience, Rockstar is the type of gaming (and rare) company which will be more than happy to push deadlines if they’re not happy with the final product.

Or maybe GTA V is still earning them boatloads of cash it makes no sense to distract their cashcow from eking out a few more extra dollars.

Now, if only the game will make it to PC. 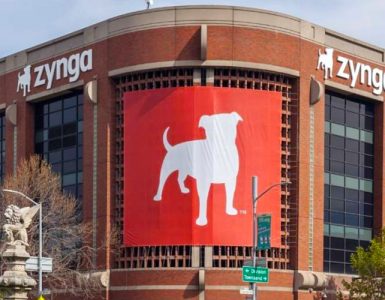