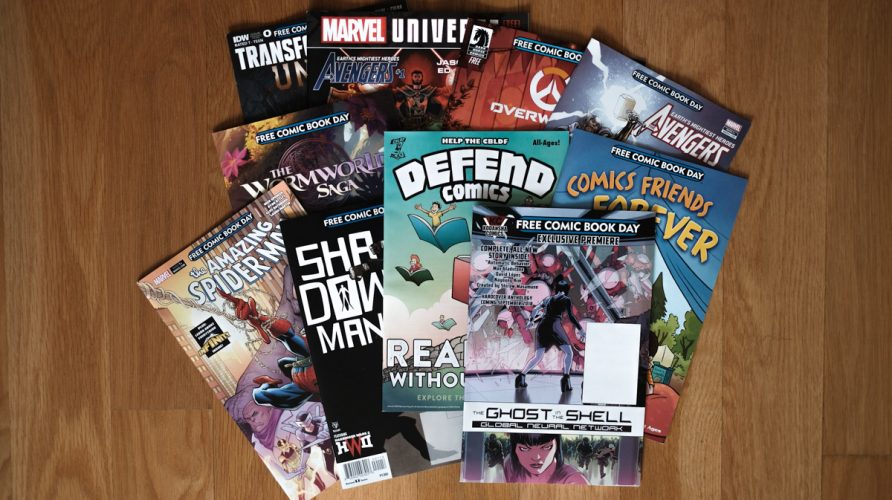 If there’s one reason to get up bright and early on a Saturday, it’s definitely for Free Comic Book Day! 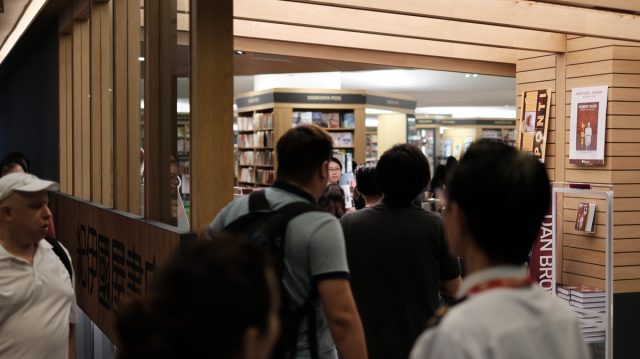 Riding on the back of the incredibly successful Avengers: Infinity War, it seems that the movie might have unlocked the dormant geek genes within many Singaporeans. Never have we seen so many folks turning up before the shutters even went up at Kinokuniya, Ngee Ann City. 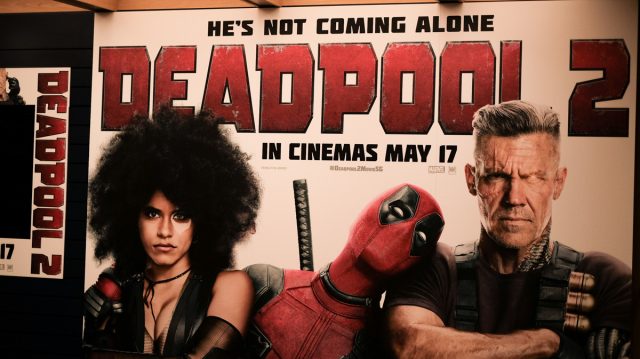 At the same time, Fox is taking this opportunity to promote Deadpool 2 which is making its way to cinemas on 17 May very much like what they had done for Wonder Woman. If you’re a big fan, make sure to check out our ongoing giveaways for the movie! 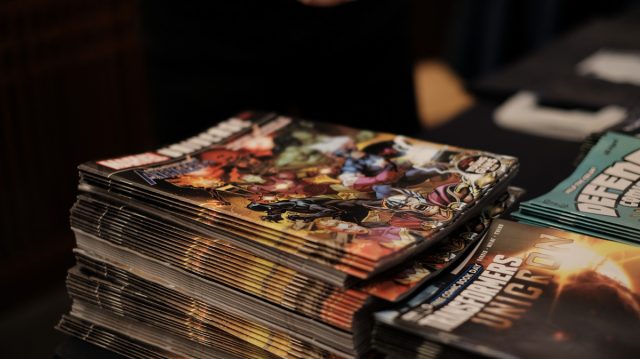 While the lines were pretty long, the crowd was able to disperse within the hour with a few stacks of comic books running out. We noticed the freebie Overwatch comic was one of the favourites and was completely given out past the first hour. 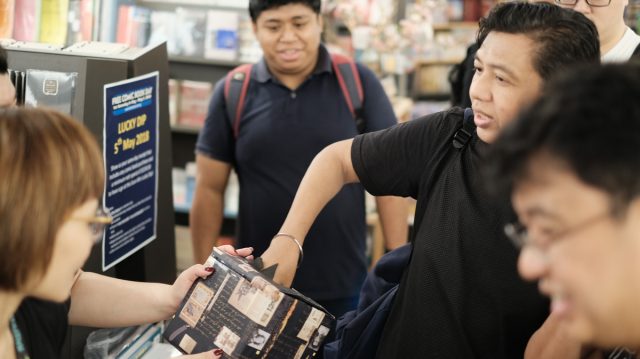 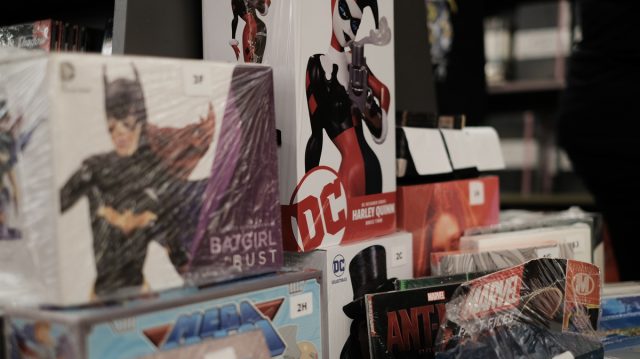 Once again, the biggest draw at Kinokuniya was the instant win lucky dip with a spend of S$150. While most walked home with a Charlie Chan Hock Chye tote bag by Sonny Liew, there was still a good haul of prizes to be won by the time we left the place. 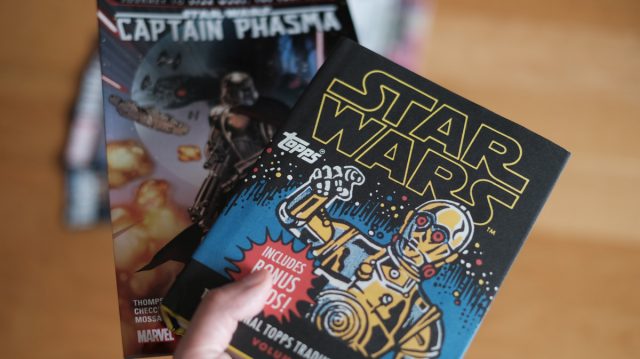 One of the more interesting items available to purchase on Free Comic Book Day 2018 was a “fukubukuro” which one could purchase at various prices. Seeing that there were only ten bags valued at S$50, that was the one we set our eyes on. With all the loot bundled in a Pokemon tote bag, the contents were rather hefty and it was probably worth its weight! 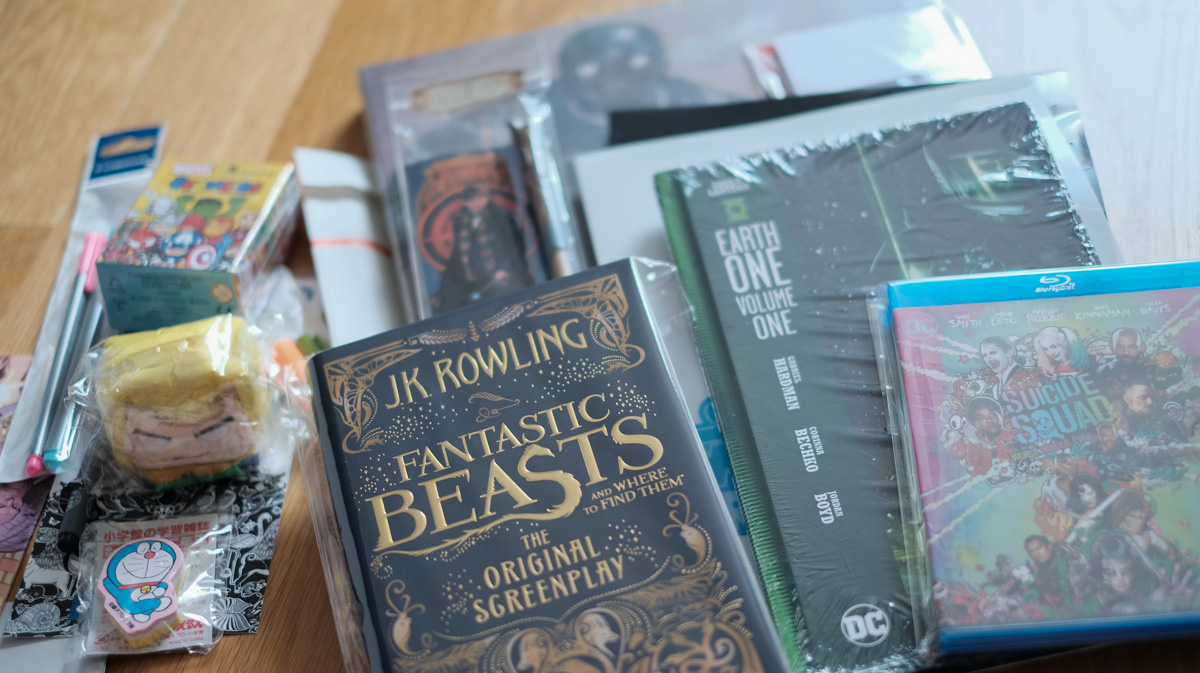 Within we would find a whole lot of exciting items that would cover a full range of geekdom. The biggest valued item here in our bag was a S$70 Star Wars Rogue One art book -perfect for the coffee table! With so much value packed into the mystery bag, let’s hope that this mechanic would make a re-appearance next year.

Can we expect 2019’s Free Comic Book Day to get any better? Seeing as how 2018 totally rocked out, we’re looking forward to what happens next!