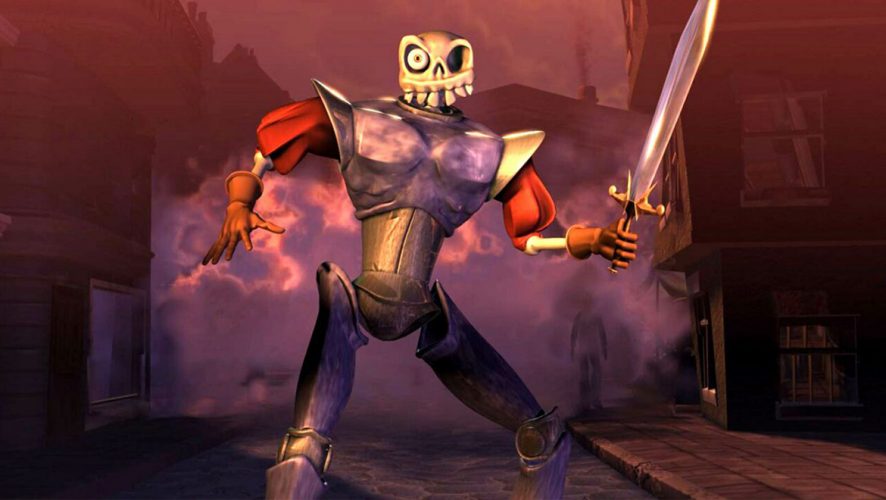 Remember the hack-and-slash role playing PlayStation game from 1998 — yes, way back in the twentieth century — known as MediEvil? Alright, it may be a little old school for the younger gamers out there, although there was a re-release in 2007 on the PlayStation Network. Nevertheless, you may find yourself interested in its upcoming remake.

That’s right. MediEvil is coming to the PlayStation 4, not as a remaster as previously purported at PSX 2017 (which really is just a graphical update), but a remake. 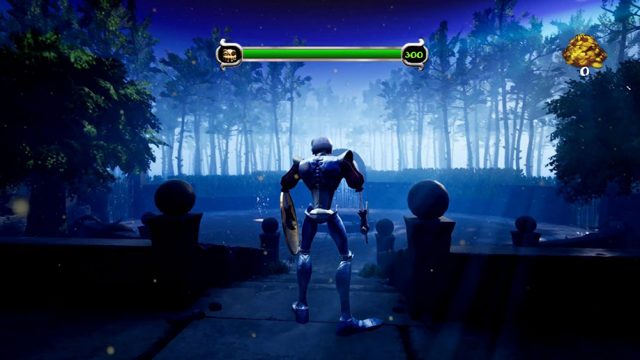 Shawn Layden, chairman of Sony Worldwide Studios, has recently clarified in a PlayStation Blogcast that, “We’ve taken the original game design and we’ve taken a lot of the key art, some of the other attributes of the game design and ethos, if you will. And we’re working with a developer called Other Ocean Interactive, and they are remaking MediEvil in that design — the original MediEvil from PS1. The one that I worked on when I was in Tokyo.”

Following a resurrected warrior who’s gone down in legend as a hero, despite falling to an arrow at the start of the battle, we’ll be attempting to foil an evil sorcerer’s world-domination plans in order to reclaim our protagonist’s honour in the game — assuming the remake follows the plot of its predecessor.

And according to Layden, a new trailer for PlayStation 4’s new MediEvil will be revealed come All Hallow’s Eve, so any time now, really.