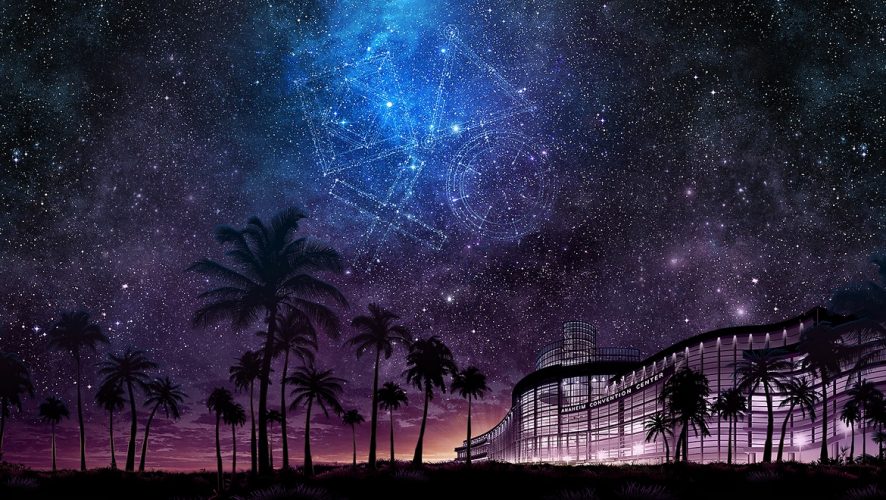 PlayStation Experience Taking A Break For 2018

Started four years ago as a more fan-centric event to celebrate all things PlayStation, it has been almost universally popular and set the standard for the various important reveals about PlayStation titles every year.

2018, however, has been a landmark year that forced the change.

We have a lot of progress that we’re making in our games, now that we have ‘Spiderman’ out the door, we’re looking down in 2019 to games like ‘Dreams’ and ‘Days Gone’ but we wouldn’t have enough to bring people altogether in some location in North America to have that event. We don’t want to set expectations really high and then not deliver on it.

As disappointed as we are, we are even more satisfied that Sony is playing their cards right in not holding an event for the sake of it, despite the optics. We look forward to the next big event and hopefully, a slew of new game reveals.

Xbox, on the other hand, will be holding XO18 in Mexico City and streamed live globally this November 10.