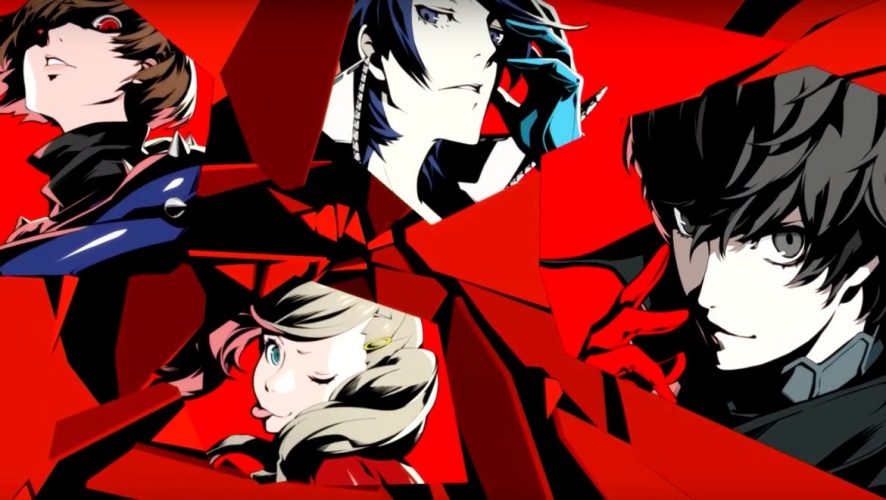 Get ready to have your heart (and money) taken.

At the 2019 London Toy Fair, Funko traditionally announced new additions to its ever-growing roster of iconic vinyl figurines from pop culture. Among those new additions were characters from the critically-acclaimed JRPG Persona 5. 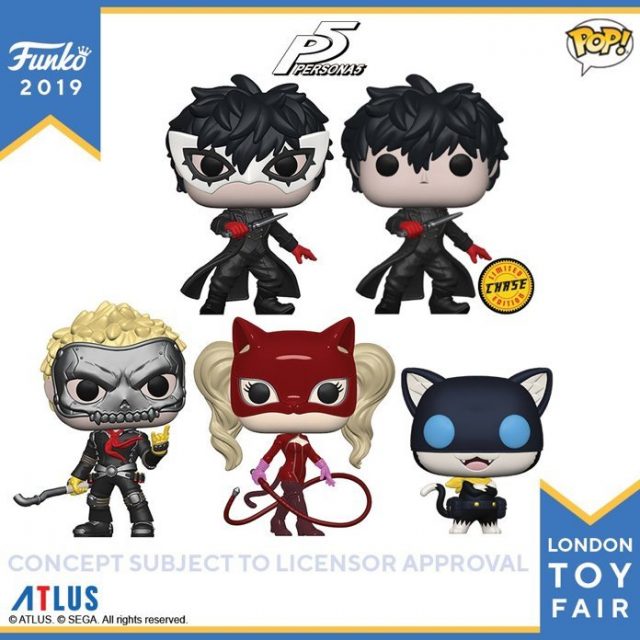 The Persona 5 Funko Pops lineup includes Morgana, Ryuji Sakamoto, Joker (and his Chase version), and Ann Takamaki. You can pre-order them here so you’ll be the first to show off your love for the game (which will then hopefully spurn your friends to try the game out too!).

Besides the Persona 5 Pops, there were a bunch of other cool new ones announced as well. Check them out below (not a complete list): 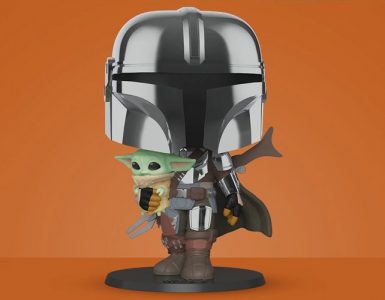 Mando in Beskar armor is coming!

This is the way, to make a diorama of our favourite tv moment. 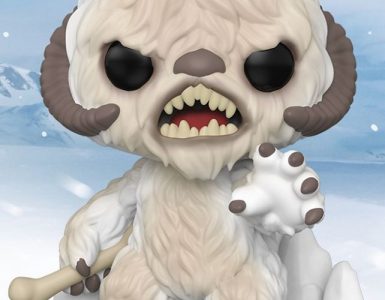