More than 80 years after it was rejected, the original Hergé cover for Tintin and the Blue Lotus will finally be auctioned off for an estimated €3m.

According to The Guardian, Hergé was originally pleased with his drawing for the cover of the fifth album for the adventures of Tintin in 1936, only to have his art be rejected due to it being “too colourful” which will result in a high production cost due to the use of four colours in the drawing.

The drawing ended up being given to the seven year old son of Herge’s editor, Jean-Paul Casterman, where it stayed in a drawer till 1981 when Casterman asked the author to sign it for him.

The artwork made a second appearance in 1991 when the Herge foundation displayed it on a loan. Now, the drawing is once again on display till 2 October at the Brussels headquarters of the Artcurial auction house before it will be put on sale in November in Paris.

“This work is so emblematic that it could be bought by someone who has absolutely no other works of Hergé but who would think that with this one he would have the ‘Grail’, there is no need to have anything else,” said Eric Leroy, the auction house’s comic book expert.

With how significant the artwork is, it is expected to earn bids of around €2m-€3m as a double page ink drawing that served as the inside cover for all Tintin adventures comics published between 1937 and 1958 had sold for €2.65m. 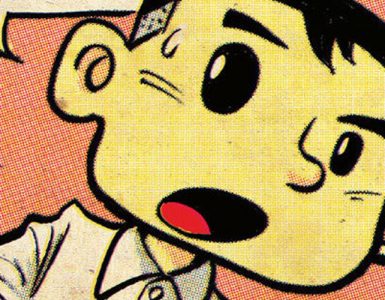 Satirical history to be adapted for TV! 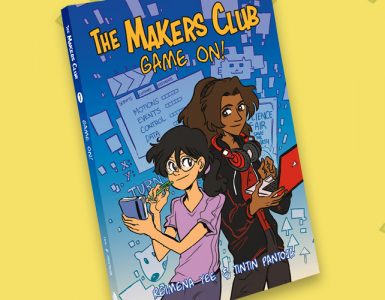 Coding has never been so fun.