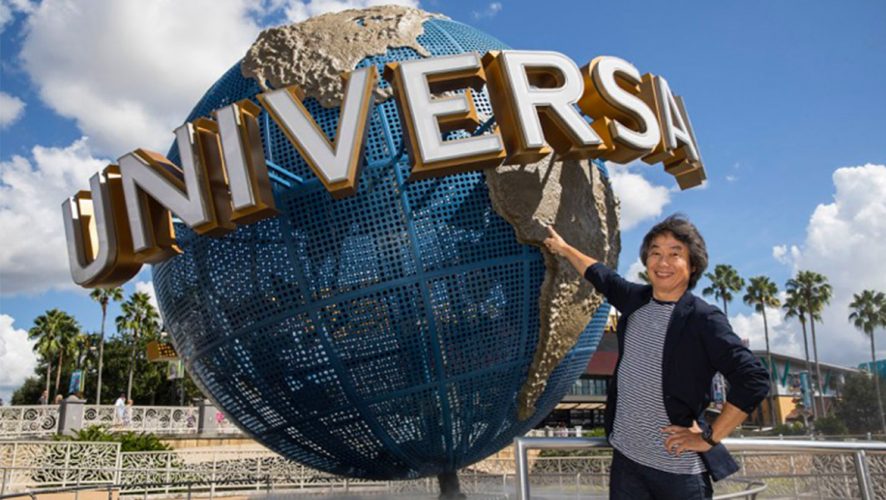 When it comes to nostalgic gaming, Nintendo and its stellar cast of characters and iconic games will always be amongst the most revered. While the Big N might be struggling on the gaming front these couple of years, the Japanese giants are not resting on their laurels. Having solidified a partnership with Universal Parks and Resorts, a Nintendo theme park will soon become a reality!

With a huge catalogue of classic games and almost equally unforgettable characters, one would expect the theme park equivalent to be filled to the brim with references and throwbacks to Nintendo’s storied history. These wheels are now set in motion and will come to three of Universal’s theme parks around the world over the next few years. Imagine experiencing Luigi’s Mansion in real life! The concept is not too hard to pull off and would be perfect for the theme park setting.

The collaboration promises expansive, immersive and interactive experiences for park-goers, with themed areas littered with attractions, shops and of course, restaurants. Just imagine being in the world of some of your favourite Nintendo games, that’s the feeling they are trying to achieve for the partnership. People of all ages will have something to revel in, so the whole family should start planning soon!

Shigeru Miyamoto, the famed designer, and Mark Woodbury, President of Universal Creative, laid out the plans for the theme parks and discussed the potential enjoyment fans can derive from their partnership. A dash of Nintendo charm with the energy of Universal theme parks certainly sounds good to me, so look forward to the first announcement soon!