Now, Ninja Gaiden is a name we haven’t heard of in a while. Koei Tecmo’s Dead or Alive spinoff action series starring the shinobi Ryu Hayabusa has entrenched itself as one of the most iconic game franchises of all time. Now, it appears that the PS3 Sigma trilogy might be getting a remaster on the PlayStation 4 and the Nintendo Switch.

A product listing for a one Ninja Gaiden Sigma Trilogy was discovered on Game Source, one of the biggest video game distributors in Hong Kong. While it was eventually deleted, a snapshot was captured and posted on the forums of ResetEra (via Push Square).

A quick Google translation of the listing reveals that the trilogy bundle will include Ninja Gaiden Sigma, Ninja Gaiden Sigma 2, and Ninja Gaiden III. It was also tagged with a standard retail price of US$39.99, which is about right for a remastered game from over a decade ago. More importantly, it was also listed for a March 2021 release, which all but confirms the existence of this remaster.

Whether or not this listing was deliberate remains to be seen, but it looks as though a long-awaited remaster of the franchise for the current console generation was in the cards all along. Now, it’s a matter of when Koei Tecmo decides to make the announcement, not if.

Now that Ninja Gaiden Sigma could potentially make its debut on the PS4, who is to say it wouldn’t make its way to the PlayStation 5 somehow? Perhaps a new entry in the franchise could be in the running too, but again, all eyes will be on Koei Tecmo to deliver on this front. 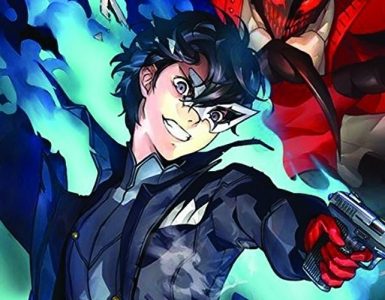 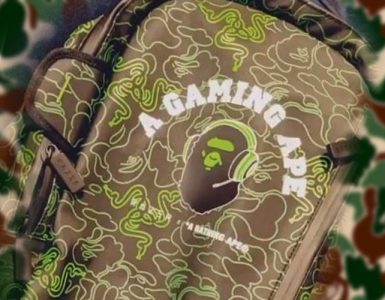 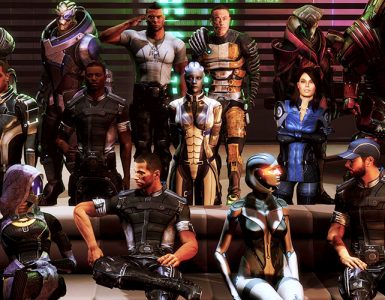