There has been plenty of patents filed by many electronic giants throughout the years, but for gamers that love immersing themselves in the world of PlayStation VR/PS VR, this new Sony patent might just be the best news ever.

In a recently published patent for a “Controller Device,” it shows an input mechanism for a “home-use game machine” that “detects movement of a user’s hand.” In addition, it also features “a plurality of sensor units that detect the fingers of the user”. The units can detect “the proximity or contact of a finger and outputs a finger detection signal indicating the state of proximity or contact of the finger.”

Bearing some similarities to the PlayStation Move controllers, these new designs have the new sensor units where your fingers will grasp the controller. In theory, that will help the controller detect when players are making a fist, grabbing an object, or opening up their hands.

What appears to be the four face buttons alongside an analogue stick is also a stark improvement over the current Move controllers. With rumours of an overhaul of the PS VR with an improved version coming together with the PS5, these new designs will significantly improve the experience on Sony’s console.

However, that being said, these are just patents and not necessarily indicative of final designs, but we can always hope that certain dreams do come if Sony is really putting out a PlayStation VR 2.

Kojima's work with Sam Bridges is not done just yet. 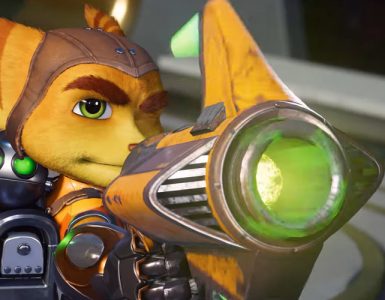 Dimension-travel should look better than ever.