The upcoming big-budget The Lord of the Rings TV series by Amazon is slowly coming to life. Recently, Morfydd Clark has been cast as Galadriel as pre-production continues.

According to Variety, the former Pride and Prejudice and Zombies star will be playing as the iconic Lady of the Wood, whose role was popularised by Cate Blanchett in Peter Jackson’s Academy Award-winning movie trilogy.

Since the story of this show will predate the events of the original book/movie trilogy, Clark’s Galadriel will be slightly younger, though to what extent exactly is yet to be revealed.

Morfydd Clark will be joining the likes of Joseph Mawle (Game of Thrones), Will Poulter (Black Mirror: Bandersnatch), and Markella Kavenagh (Romper Stomper) for The Lord of the Rings, though the roles for these actors have not yet been confirmed.

Amazon has yet to announce a premiere date for Amazon’s Lord of the Rings, though principal photography is slated to start in the next few months. 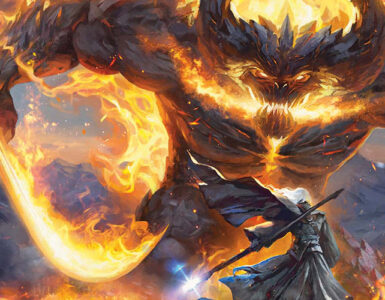 A new precious to covet. 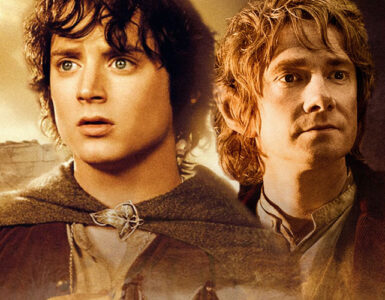 The untitled project will be based on the books.