For many of you, this may not matter much, but for those that follow game streaming religiously, one of the faces of streaming and Fortnite – Tyler “Ninja” Blevins – has left Twitch, to stream exclusively on its direct competitor, Mixer.

This interesting twist in the ongoing streaming platform rivalry between Twitch and Mixer has come mere days after the inaugural Fortnite World Cup, in which Ninja was a part of as well.

His decision to join the Microsoft-owned streaming platform has come as a shock to dedicated fans of his who subscribed to his channel on Twitch. However, Ninja has “been holding on to [joining Mixer] for quite some time,” as he explained in a video describing his decision.

I’m just super excited to let everyone know. I’ll be streaming on Mixer full-time now and I’m honestly at a loss for words. I’m freaking out in the best of ways. I feel like I’m going to get back to the streaming roots.

Ninja on his decision to leave Twitch for Mixer.

Similarly, no love for Ninja seems to have been lost by former hosts Twitch, who have released a statement to The Verge:

We’ve loved watching Ninja on Twitch over the years and are proud of all that he’s accomplished for himself and his family, and the gaming community. We wish him the best of luck in his future endeavors.

Ninja has also gone on to reassure fans that his streams will still be “the exact same”, so his typical escapades on Fortnite will still be the usual deal, just on a different platform.

As he begins his streaming sojourn on Mixer, subscriptions to his channel there are currently free, so dogged fans won’t have much of a hassle transferring over to it. 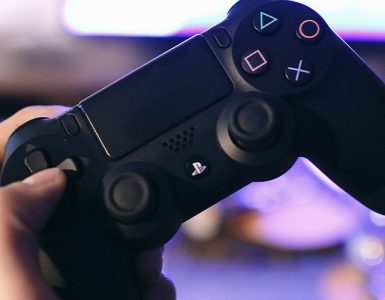 What used to be a social stigma is now taking the fight to today's pandemic. 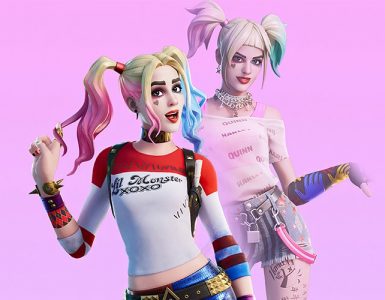 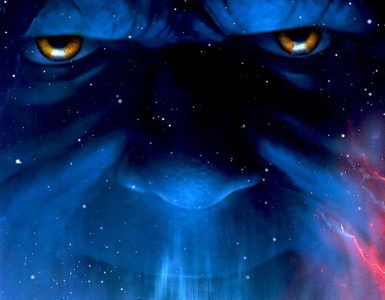 The Dead Speak! Palpatine’s Mysterious Broadcast From Star Wars: The Rise Of Skywalker Revealed… On Fortnite

The mystery reveals itself.