The Lethal Weapon franchise is known for its buddy cop action-comedy blend. All four films in the franchise are directed by Richard Donner, and star Mel Gibson (Mad Max) and Danny Glover (Jumanji: The Next Level) as the Los Angeles Police Department detectives Martin Riggs and Roger Murtaugh respectively.

The fifth film in the franchise, Lethal Weapon 5, has been in the works for many years, with Donner confirming his return as director earlier this year. However, following Donner’s passing in July 2021, the director chair is left vacant and the project’s future uncertain. Based on a report by The Hollywood Reporter, Gibson will be taking over directorial duties.

Citing The Sun, The Hollywood Reporter reported that Gibson received the blessing of the late Donner to direct Lethal Weapon 5.

“[Donner] was developing the screenplay and he got pretty far along with it,” Gibson said. “And he said to me one day, ‘Listen, Kid, if I kick the bucket, you will do it.’ And I said, ‘Shut up.’ He did indeed pass away. But he did ask me to do it and, at the time, I didn’t say anything. He said it to his wife and to the studio and the producer. So, I will be directing the fifth one.”

Gibson isn’t new to directing, having taken on that role for other films such as The Passion of the Christ and Hacksaw Ridge. Whether Lethal Weapon 5 will live up to the franchise’s legacy remains to be seen, but in the meantime, fans will be eagerly looking forward to its release. 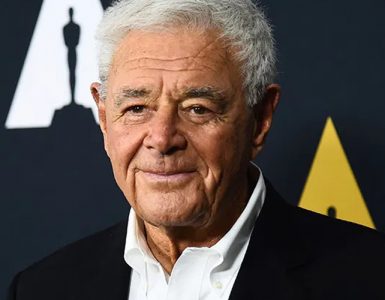