If you’re a James Bond fan, then you might want to take a shot of this. Leica recently announced that it is releasing a new variant of the Q2 camera: the 007 Edition.

The new design is in celebration of the 25th Bond movie No Time To Die and is only limited to just 250 copies globally. Each camera will be individually numbered to heighten its collector’s value.

The base camera of the 007 Edition is the same as the standard Q2 model, except the aesthetics have been tailored to make this camera a collector’s item. The 007 Edition has the famous James Bond gun barrel design on the lens cap and comes in a handcrafted bottle green leather case designed by Globe Trotter.

The camera launch ties in with a photography exhibition featuring behind-the-scenes photos from No Time To Die at the Leica Gallery London. The photos exhibited are taken by Bond co-producer and photography enthusiast Michael Wilson, James Bond actor Daniel Craig, and the renowned photographers Nicola Dove and Greg Williams. The exhibition is also showing internationally in Tokyo, Osaka, Vienna, Frankfurt, Los Angeles, Singapore, China, Seoul, and Salzburg through September and October. 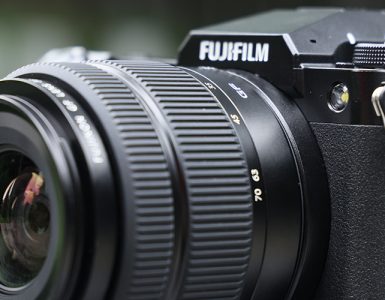 What's new with the Fujifilm GFX50S II? It's really hard to tell. 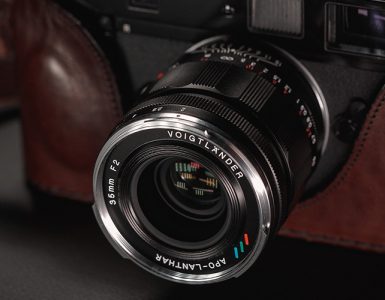 If you are open to acquiring third-party lenses for your Leica system, this one is a no-brainer.