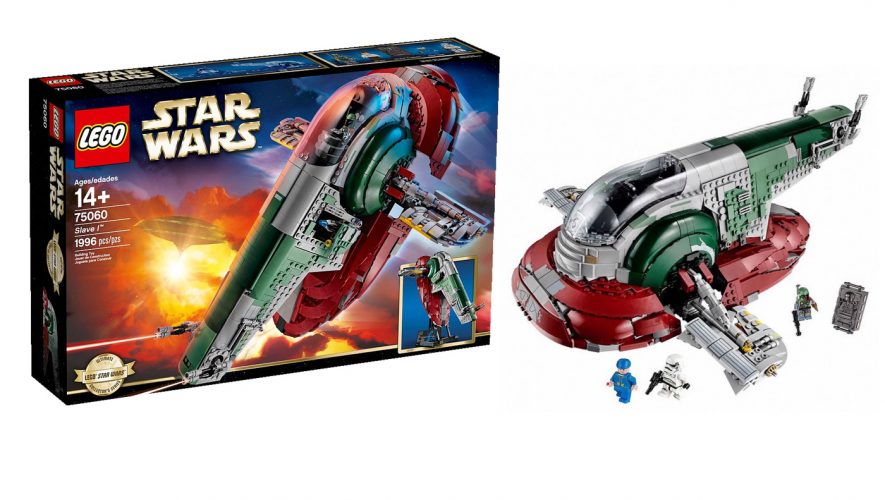 While watching the video, this was my reaction – 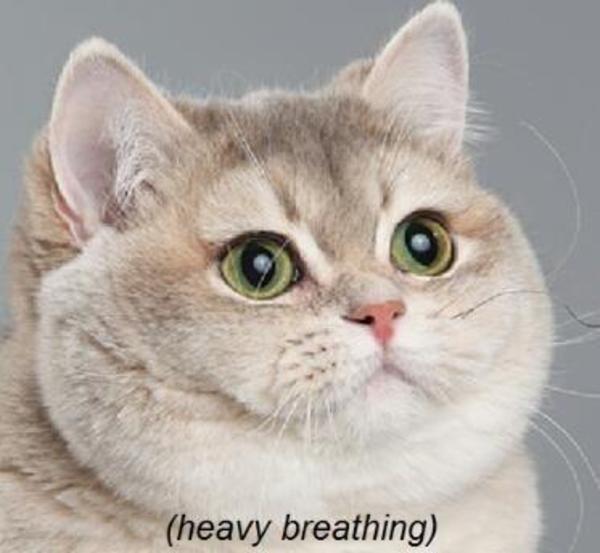 And he ended it off with – “I would definitely buy this.”

Here are all the critical details for this set –

Lift off for bounty-hunting adventures in the Slave I!
Search the galaxy for fugitives with Boba Fett and his Slave I with rotating cockpit and wings, dual shooters and a display stand.

Track down fugitives with legendary bounty hunter, Boba Fett aboard the powerful Slave I! This exclusive LEGO® Star Wars model features a rotating cockpit and wings for flight and landing mode, plus dual shooters and hidden blasters to repel attackers. Reenact the capture of Han Solo in Star Wars: Episode V The Empire Strikes Back and take off from Bespin with the carbonite-imprisoned Rebel hero in the cargo hold. Attach the stand to display this iconic ship in characteristic upright flight. Includes 4 minifigures with weapons: Boba Fett, Bespin Guard, Stormtrooper and Han Solo.

So, who’s getting one? 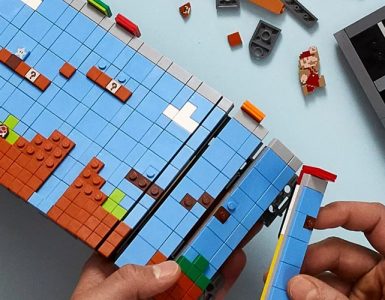 More fun on the LEGO NES.