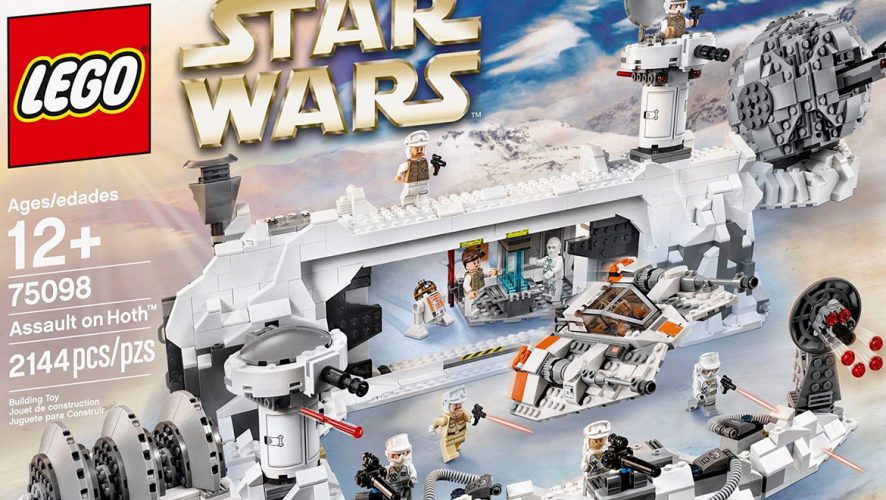 It’s been a while since the last release of a playset-esque UCS. While some might consider 2014’s 75059 Sandcrawler more of a playset, this Hoth set draws closer comparisons to 2013’s 10236 Ewok Village.

There are a few elements that we can look forward to and my favourite has to be Luke within the Wampa Cave.

Taking a closer look, you see that Luke is bleeding, similar to his predicament in Empire.

Another highlight would be the first time inclusion of the Toryn Farr minifig and a re-release of K-3PO.

While the Assault of Hoth set might look impressive, it certainly has drawn some criticisms.

LEGO fans have made many comparisons to existing sets with regards to being able to secure similar elements with more minfigs at a lower price. But that’s if you’re able to score a brand new set after all these years. Not an easy feat considering the above image has four sets spanning across 4 generations of releases.

Nonetheless, the 75098 Assault on Hoth looks to be a good addition for anyone who is just starting out their LEGO Star Wars collection.

Here are more images from the set –

This fantastic LEGO recreation of the Rebel force’s Echo Base from Star Wars: Episode V The Empire Strikes Back has all the details you need to create your own epic ice-planet battles.

This amazing model has so many more features, including a service area with crane, control room area, power generator with explode function, rotating communication dish, scout post with dual stud shooters and a Tauntaun with its own stable.

There’s even a Wampa cave (with Wampa) for Luke to escape from! This amazingly detailed set’s modular design also means that you can create your very own Rebel base configuration. Prepare for ultimate LEGO Star Wars action! 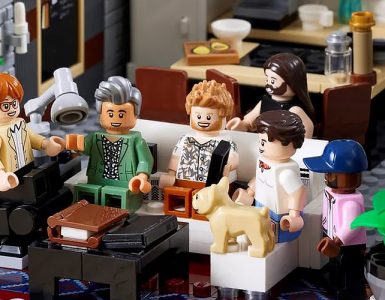 LEGO finds a place for Queer Eye in the form of The Fab 5 Loft.