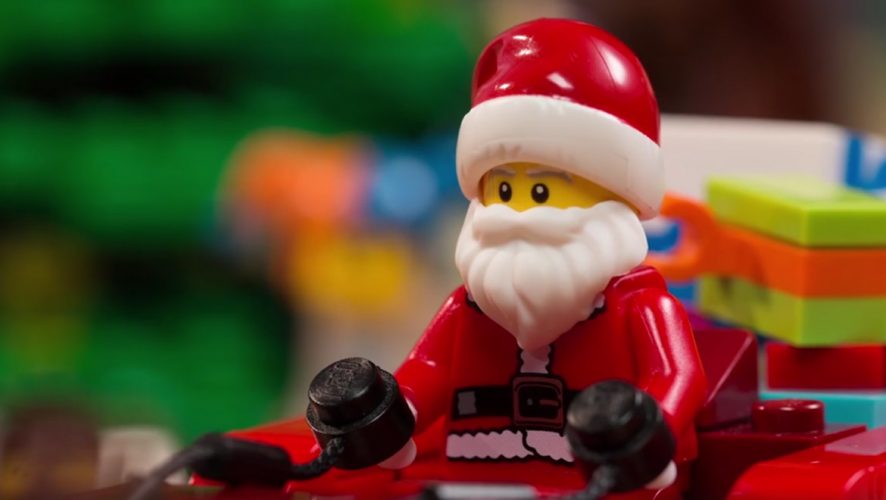 Building upon the same campaign style as LEGO SG50, it seems that LEGO Singapore is looking to re-create the same hype this Christmas season. With four exclusive builds available from 11 November 2016 onwards, it might be time to check that shopping list and stagger your purchases for the next few weeks.

Designed by Nicholas Foo, all sets will be available for redemption with a minimum spend of S$120 at any LEGO Certified Store (LCS). It doesn’t look like there is restriction to stores this time round and all LCS should get the sets at the same time. 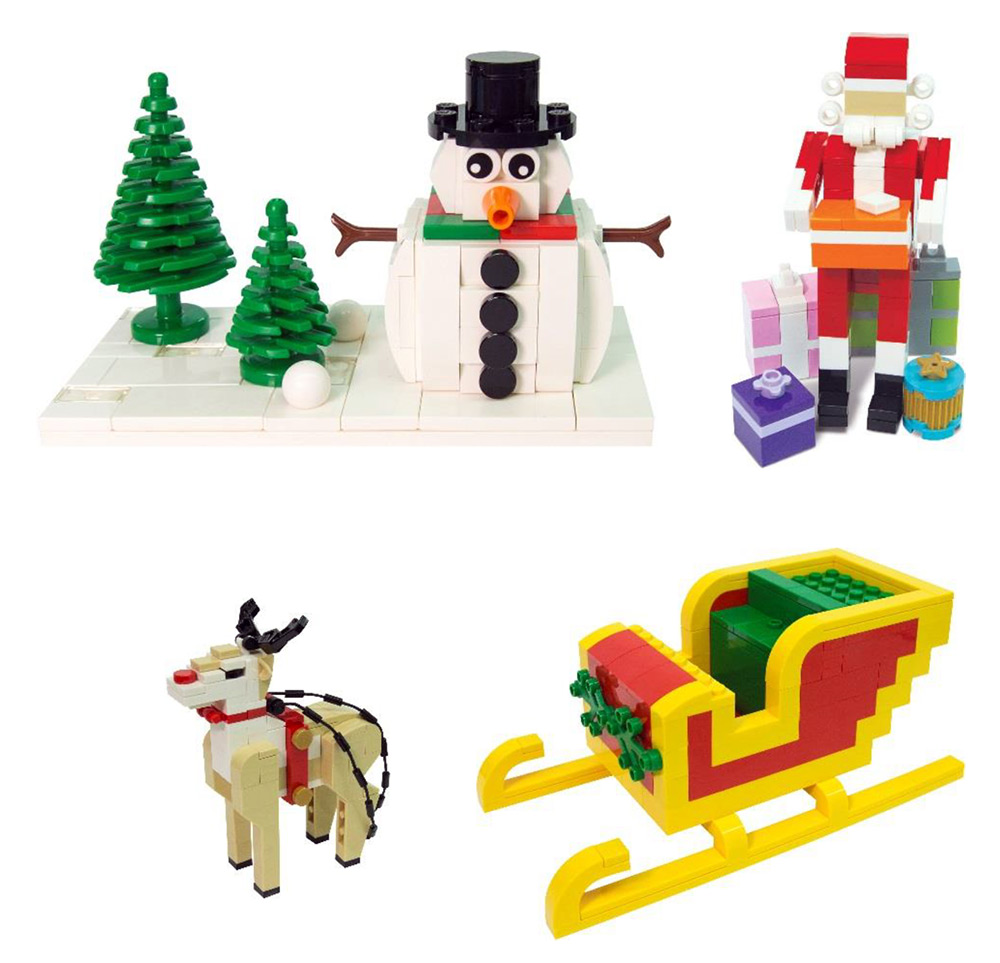 Here are the dates of release for each specific build –

Out of all the builds, I’d say that the Reindeer and Santa might be the ones with the most appeal. Considering that in order to get them all you’d need to be spending a minimum of S$480 which is a major hit to the wallet so spend wisely!

There’s plenty more updates from LEGO Singapore for the season as well so stay tuned!