Riot Games has released the first bit of gameplay footage for Project L, a fighting game set in the League of Legends universe that was first announced back in 2019.

In the video, we see Darius, Jinx, Ahri, and Ekko, champions in League of Legends, showing off some moves and combos. Riot Games recently released two League of Legends spin-off games and announced two upcoming ones, and Project L will be part of that expansion of the League of Legends game catalogue.

Project L is being developed by Radiant Entertainment, a subsidiary of Riot Games helmed by twin brothers Tom and Tony Cannon. The studio developed the ill-fated Rising Thunder back in 2015, which was cancelled in 2016, but had an open-source Community Edition released in 2018.

Based on the gameplay clips from the video, Project L is going to be a tag-team-based fighter where players control teams of two characters and switch between them over the course of a match.

However, as the game is still early in the development process, no release date is announced. The fighting game genre is known for its high skill ceiling, so Project L is likely a game that the fans of the equally skill-intensive League of Legends MOBA will appreciate. 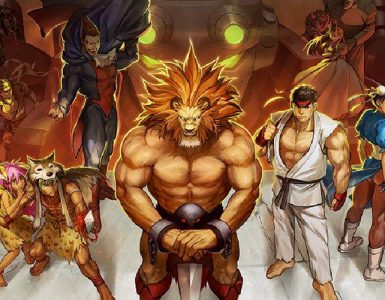