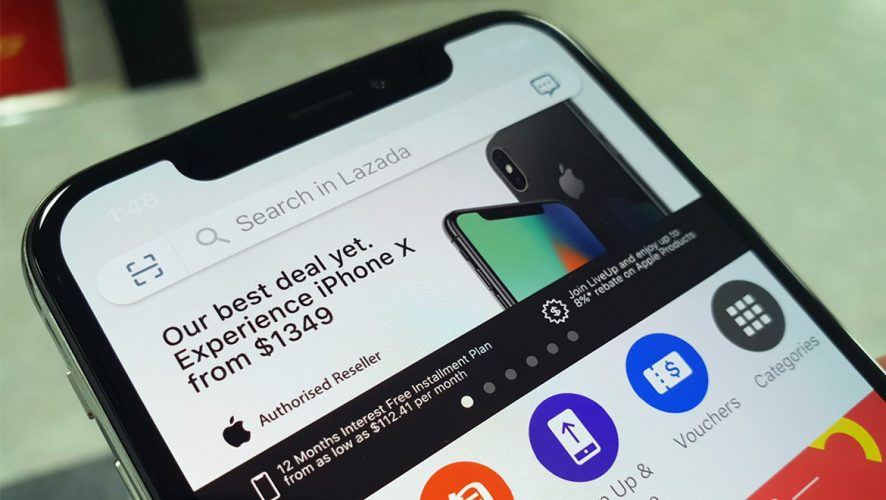 Lazada Has The Lowest No-Contract iPhone X Deal In Town!

Competition is inevitable in an oversaturated market, and perhaps the most current example would be the mobile phone industry. While Apple and Samsung have always been the mainstays, more brands are slowly rising to power, with Huawei leading the charge.

Alas, it seems the iPhone X remains the reigning champion. Six months after its initial launch, it still holds the title of the best-selling smartphone in Q1 2018, and Lazada is looking to further sweeten the deal with the lowest no-contract deal in town. 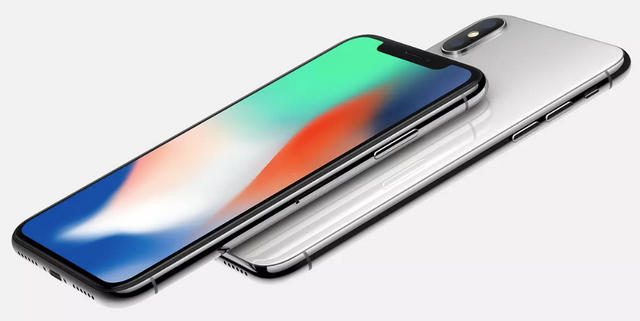 The plan, which sells a 64GB iPhone X (Space Gray) at S$1,349, will see users forking out S$112.42 per month over 12 months. Previously made available only for OCBC cardholders, their DBS counterparts are now also entitled to it, alongside a S$50 rebate for LiveUp members, decreasing the overall price to S$1,299 instead.

More information about the product deal can be found on Lazada, which is an authorised Apple online reseller, but interested parties should act fast, because all good things come in limited numbers.