While waiting eagerly for the release of Zack Snyder’s Justice League, Snyder has blessed fans with continuous drops of behind-the-scenes content and early peeks. It was pretty standard fare until now.

Featuring a biblical Joker, teasing a new persona for the character in the upcoming movie. This is a visual that’s bound to spark a conversation.

In a Vanity Fair article, Snyder talks about how he came back to work on the movie after the tragic loss of his daughter. The article features multiple images from scenes of the movie he had filmed before stepping away to deal with his family matters and heal from his loss.

After walking away from the original movie, Joss Whedon had taken over to finish the movie. The movie had turned out to be a major fail, with fans angered that Whedon ruined Snyder’s masterpiece. Snyder decided to fight for the redo of the original Justice League after a social media uproar, begging him to come back to #ReleaseTheSnyderCut.

Now, we wait for Snyder’s version of Justice League, which releases on 18 March on HBO MAX (US) and HBO GO (Asia). 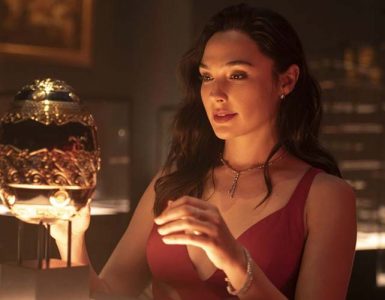 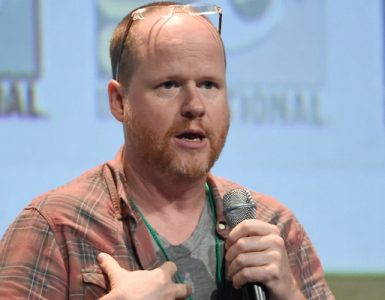 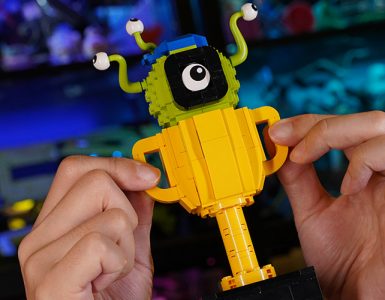