Itch.io, the open marketplace for independent video games creators, has launched a fundraiser to raise funds for two humanitarian organisations aiding civilians in Ukraine. Hosting the fundraiser is Necrosoft Games.

Titled Bundle for Ukraine, the bundle offers a collection of 991 indie games, soundtracks, books, comics, tabletop RPGs and gaming tools (worth US$6,500) for a minimum donation of US$10. All proceeds will go to Necrosoft’s chosen organisations: International Medical Corps and Voices of Children. Whilst donations start from US$10, Necrosoft urges that gamers donate more if they have the means to.

Some of the games in the bundle include acclaimed and fan-favourite game such as CrossCode, Wandersong, Superhot, Baba Is You, Celeste, Skatebird, Towerfall Ascension and Minit.

Interested games can check out which games are available and make their donation on the official fundraiser page on Itch.io. Not a big gamer? Readers who are keen to donate and support Ukrainians affected by the war can do so by donating to humanitarian aid organisations such as Save the Children, UNICEF, Project HOPE, Direct Relief, Voices of Children, International Rescue Committee. 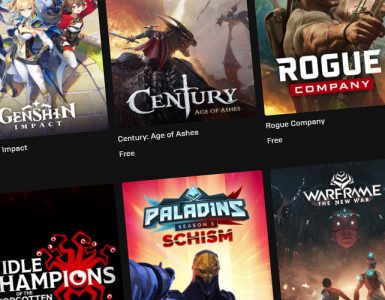 Potentially setting back years of IP protection progress in Russia. 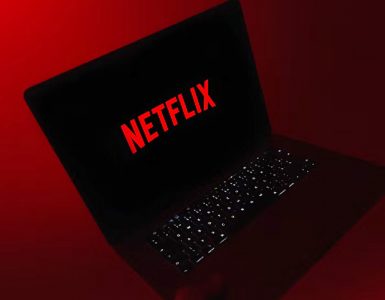