Indiana Jones will be heading to Disney+ with his very own TV series.

According to Variety, Disney and Lucasfilm are actively looking to potentially develop a new TV show starring the legendary archaeologist. Though, it is unclear whether Harrison Ford will be involved.

While specifics of the live-action series were not revealed, the possibilities are vast, ranging from a prequel set during the adventurous archaeologist’s youth (akin to The Young Indiana Jones Chronicles) to a spinoff that would expand the Indiana Jones movie franchise.

Indiana Jones is one of the most iconic pop culture characters of all time. Ford has played him in four blockbuster films to date – Raiders of the Lost Ark, Temple of Doom, The Last Crusade and Kingdom of the Crystal Skull. Thus far, the four films have grossed nearly US$1.3 million worldwide. 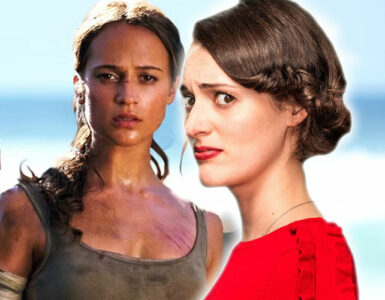 Time for a Tomb Raider Universe!