How To Mayhem In Our Borderlands 3 Beginner Guide Part 2!

Borderlands 3 is in full swing with effect from today, and no doubt many of you are raring to jump back into Pandora and beyond. Now that you’ve created your Vault Hunter using Part 1 of our guide, here’s all you need to know about looting, your home base, and getting around in Borderlands 3!

Now that you’ve picked your Vault Hunter, the other headache that will constantly plague you throughout the game is which gun to use.

As a rule of thumb, just pick the gun with the bigger damage (it’s normally highlighted in green), especially if you’re starting out, regardless of rarity. Snagging a Rare (blue) rarity or higher may make you feel like a god in that particular moment, but soon you’ll want to discard it for that piece of  Uncommon (green) or even Common (white) equipment once you reach higher levels. This also applies to your defensive equipment such as shields and class mods, as you’ll constantly need the extra survival on top of your damage.

The guns also come in different manufacturers, and each manufacturer comes with a specific quirk that sets them apart from the other. These quirks are also integral in certain Vault Hunter builds, so it’s a matter of your personal preference. The gun manufacturers are:

Also take note that guns in Borderlands 3 sometimes come with an alternate fire mode, giving you effectively up to eight different ways to lay waste to enemies, instead of the usual four.

But of course, throughout your playthrough you’ll find tons of Epic (purple) or Legendary (orange) gear, which typically come with specific mods to the piece of gear that are usually game-changing. For example, there’s a gun that shoots swords, and another gun that drastically reduces your gun damage but allows you to instantly kill enemies if you melee them in the butt. Like your Vault Hunter skills, it’s then a matter of picking which gear suits your playstyle best.

Finally, there are the class mods, that give you enhanced stats, but more importantly, enhanced skills in your skill tree, which gives you another layer in which to customise your playstyle.

As you shoot, kill and loot your way in Borderlands 3, you’ll acquire money with which to spend on better gear at the various Vendors situated around the various planets or Sanctuary 3.0. However, you’ll also occasionally gain Eridium, premium currency that can be spent at Crazy Earl’s at Sanctuary to purchase even more powerful gear (scaled to your current level) that typically come with some of the best modifiers, comparable to that of Legendary gear.

Your home base in Borderlands 3, Sanctuary III is a spacefaring bastion, and also what you use to get around the various planets in the game. You’ll find some of the most important NPCs here, as they’ll be sticking with you throughout the story. They also come with their own room, some with specific functions.

Getting around the vast expanses of Borderlands 3 is no small feat, especially if you’re using your, er, feet. As such, the Catch-A-Ride system is your go-to for literally catching a ride to your next quest location. With it, you can spawn a slew of different vehicles, each with different strengths and come with their own specific upgrades. Here are some of the vehicles you can find:

Unlike the previous games, the vehicles in Borderlands 3 come with way more customisation than just the overall paint job and the main weapon. You can change virtually everything now, from the types of wheels, to various armours, and even mods that grant you unique bonuses. Talk about Pimp-A-Ride.

These are some of the things you need to know as you get started in your very first playthrough of Borderlands 3. It’s time to strap up and prepare for arguably the most insane ride across the galaxy! 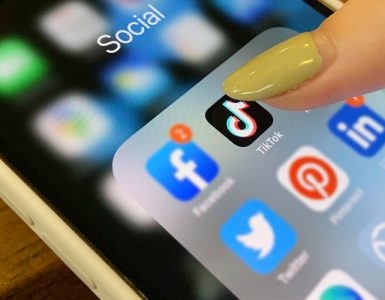 Geek’s Guide To Understanding The Magical World Of TikTok

Read this to quench your curiousity about the hottest social media app right now. 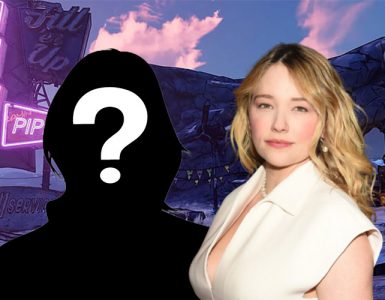 The Borderlands movie has found a new player.