Fans of The Walking Dead know how tied Negan (Jeffrey Dean Morgan) is to his bat Lucille. Named after his late wife, Negan is never not seen without his trusty bat. We’ve seen him make many deadly swings and brutal kills with it throughout the seasons. And so in a twist so wholesome, AMC has cast his real-life wife Hilarie Burton to take on the role as Lucille to star in the show.

Burton will guest star as her husband’s television wife in bonus episodes adding on to the events of season 10. According to the show’s lore, Negan’s wife Lucille died of pancreatic cancer and played a huge role in Negan’s character, including being the namesake of his infamous bat.

“Been pretty hard to keep this a secret,” Burton tweeted. “But I love working with @JDMorgan. I love watching him become #Negan and take on that swagger. And I love the @TheWalkingDead family. They’ve been a part of our family for ages and I’m so grateful for their kindness.”

News of Burton’s casting comes less than a month after news that the historic zombie series will end after 11 seasons. The Walking Dead aired its season ten finale last month after a six-month delay due to COVID-19.

The show’s final season will be split into two parts, with 12 episodes running in 2021 and the final 12 premiering in 2022 should there be no delays in production. Whilst this mark the ends for The Walking Dead, fans of the show can look forward to two spin-off series featuring favourite zombie-slaying couple Daryl Dixon (Norman Reedus) and Carol Peletier (Melissa McBride). 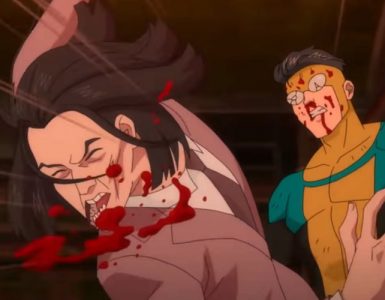 This should satiate your appetite for adult superhero action, at least till season 3 of The Boys lands. 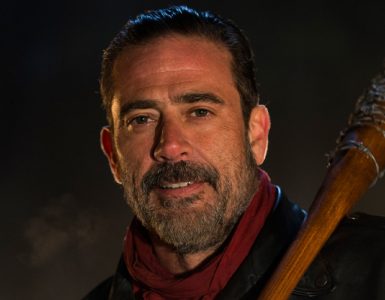 The Walking Dead Lumbers To Final 11th Season, Two Spin-Offs In The Works