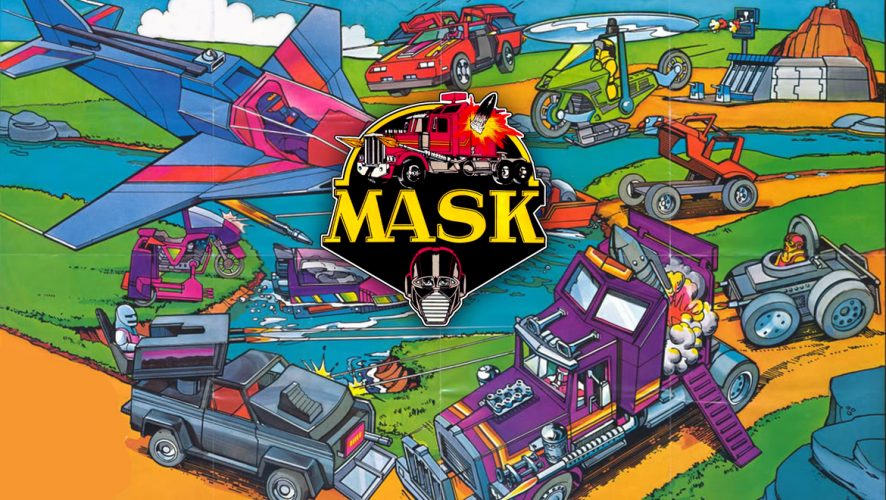 Hasbro is bringing MASK back!

The big news of the day is probably something to do with Greece, some election somewhere, or maybe Kim Kardashian growing a penis to one-up Caitlin Jenner. But if you’re a child of the 80s like I am, then the biggest news of the day is this:

Hasbro is bringing MASK back!

According to MTrakker.com, the toy makers included a slide for their company overview that included that unmistakable logo for the Mobile Armored Strike Kommand. Needless to say, a movie adaptation is probably already in the works (they say Matt Trakker appears in the next GI Joe sequel). 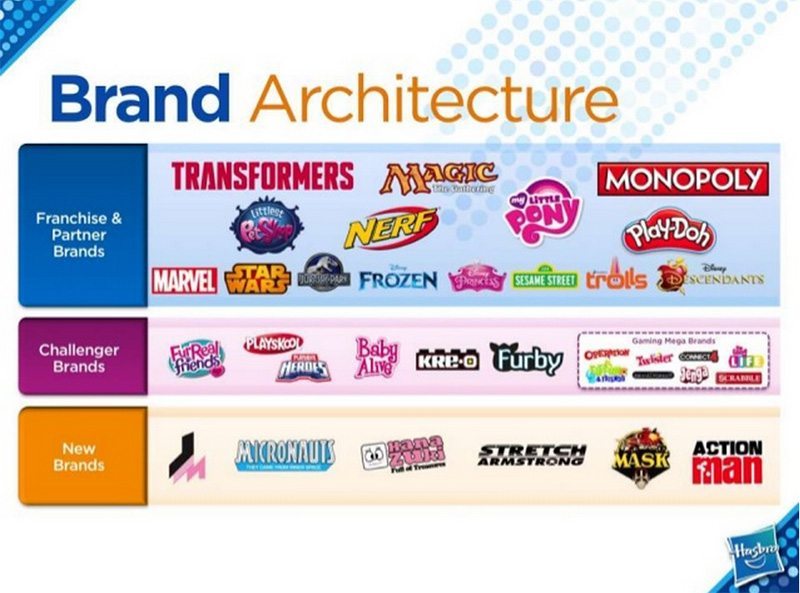 As a side gimmick, MASK and VENOM forces also wore helmets that protected their  identities while also giving them special powers. Some helmets can levitate objects, while others can shoot laser darts or make the wearer invisible.

Which leads me to my big rant… Matt Trakker’s Spectrum helmet. The leader of MASK wore a helmet that gave him powers of sound and light, and also represented what I hated most about cartoons: inconsistency. 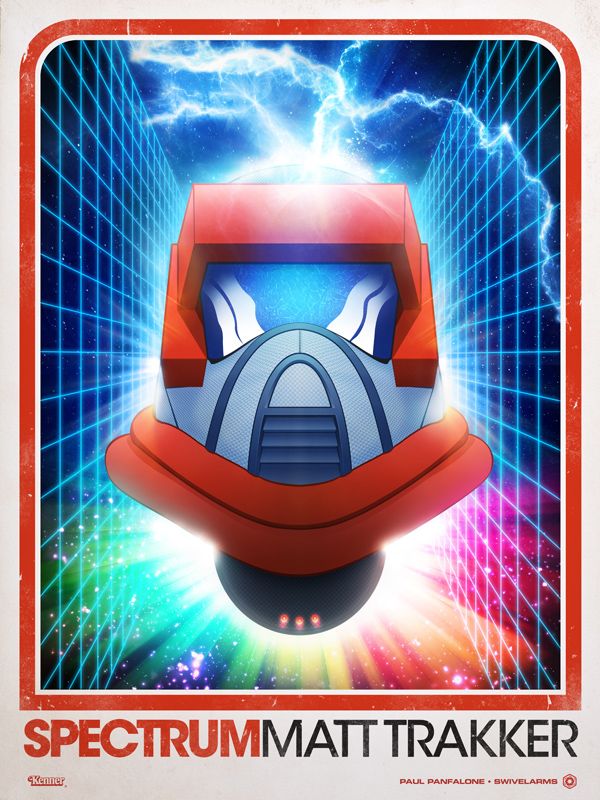 Sometimes that helmet can shoot sound blasts like a weapon, help him fly, allow him to see in different spectrums, and other times it can bend light or something to create illusions – which annoyingly was another mask’s power.

I mean, just choose one power and stick to it, you know? It’s not fair on the other helmets who only have one power. It’s not One Helmet to Rule Them All because it’s technology. If you have the technology to make one super-helmet, make them for all your friends too, you selfish jackass!

Speaking of rings, the other big offender is the Heart Ring from Captain Planet. In one episode he’ll use it to tame animals, and in another episode he’ll use it to telepathically communicate with his friends. If you look in the internal production character bible, it probably says this: “Can’t be bothered defining the Heart Ring power. Just adapt to plug plot holes in every episode.”

Actually, the most powerful application of the Heart Ring was the one thing they never did on the show. For most guys with the Heart Ring, the first thing they’d do would be Wind and Water – at the same time.

This piece of news got us thinking about other toys and cartoons from the 1980s that are due for their long awaited comeback. Here are the Top Nine Cartoons/Toys that Geek Culture would like to see return.