The award-winning rogue-like, Hades, is finally bringing the Underworld to the PlayStation and Xbox platforms.

Developer Supergiant Games announced during E3 2021 that the game is heading over to PlayStation 4 & 5, Xbox Series X, and Xbox One on 13 August 2021. It will also be available on the Xbox Game Pass for Xbox and PC on the same day.

Hades is a predominantly popular rogue-like dungeon-crawler that features the son of Hades, Zagreus, and follows his quest to escape the Underworld. It was critically acclaimed for its story, music, and characters, and received many awards, including ‘Best Indie Game’ at The Game Awards 2020, and Golden Joystick Awards.

In Asia, it looks like Private Division is looking to push out Hades as a physical release. If you’re looking for a physical art book featuring all of Hades characters, this might be the edition to look out for.

Hades is currently available on Nintendo Switch and PC via Steam. 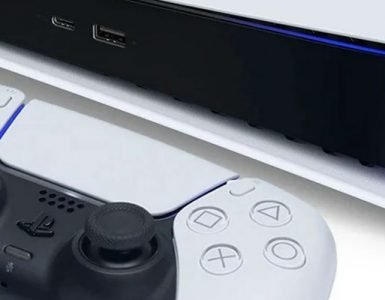