The unnamed female character was revealed in a new teaser for Gundam: The Witch From Mercury, standing in front of her Mobile Suit, Gundam Aerial. Nothing else has been revealed yet, including in which of the Gundam multiverse this will be in.

A foreword episode, Prologue of Gundam: The Witch From Mercury, is also planned for Summer 2022, which features two other new Mobile Suits, Gundam Lfrith and Berguir-Beu. Gunpla models for the three new Mobile Suits will also be available for purchase at a later date.

Gundam: The Witch From Mercury is produced by Sunrise, now known as Bandai Namco Filmworks after its recent merger with the film business of Bandai Namco Arts and Bandai Namco Rights Marketing in April 2022. It is the first Gundam TV series to be released after 2015’s Mobile Suit Gundam: Iron-Blooded Orphans. 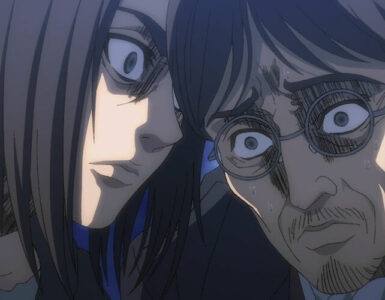 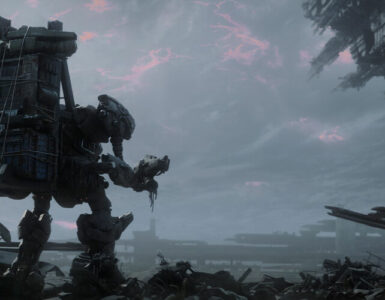