On the Happy Sad Confused podcast, the director who was once teamed up with Hideo Kojima to develop Konami’s horror survival video game Silent Hills said he doesn’t think he “would develop a game again.”

This comes after his appearance at the Game Awards 2021 where he commented on the art direction in Silent Hills and hoped that fans will get a new game soon. del Toro had been working on the project with Kojima for some time before it got canceled.

“It’s just one of those things in my life that makes no sense,” del Toro said of Silent Hills’ cancellation. “I kind of just wanted to tickle the ribs of Konami because I don’t understand. That was so perfect, what we were going to do was so enthralling.”

Whilst del Toro didn’t go into fine details, he had labeled himself “the albatross of video gaming.”

Video games aside, del Toro’s latest movie, Nightmare Alley, which was recently released in the United States, has been winning the hearts of crime and thriller fans. Nightmare Alley is releasing in Singapore on 13 January 2022. 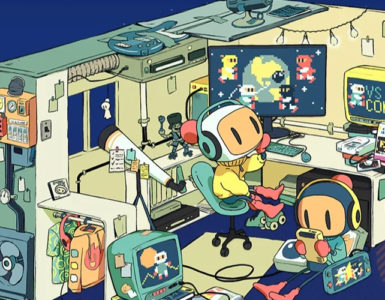 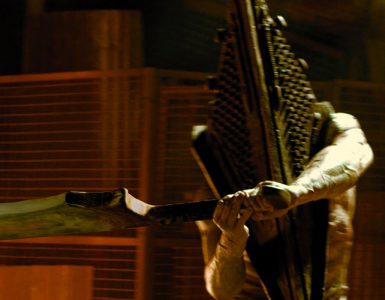