Gotham City is about to get even bigger, as online co-op superhero action title Gotham Knights heads down the open-world route. And as with all recent open-world games, one perennial question remains: just how big will the map be? WB Montreal has swooped in with the answer.

“It’s pretty big,” said game director Geoff Ellenor in an interview with Game Informer, when asked on how Gotham Knights‘ version of Batman’s city will compare to the open-world Gotham seen in Batman: Arkham Knight. “I haven’t put one map over the other, but our Gotham is a big place.”

Executive producer Fleur Marty added, “For sure it’s the biggest version of Gotham that has been represented in video games. The most important thing for us is its density and verticality. It has a lot of layers. The Batcycle is the long-range mode of transportation.”

The idea of expanding the crime-ridden fictional metropolis does sound exciting for co-op combat and exploration with friends, but the main concern here is that it may end up being too bloated than truly interesting. Arkham Knight’s map was approximately five square kilometres comprising three islands and multiple districts, so there should be a lot more content to look forward to in this upcoming project.

Gotham Knights, which is a separate project from The CW’s series of the same name, was first announced in 2020 with a 2021 release. Following a delay in March 2022, the game is now slated to launch on 25 October, with its newest trailer showing off Nightwing’s insane acrobatics. It will also feature Red Hood, but won’t be available to play on last-gen versions, which means only PC, PlayStation 5, and Xbox Series X|S owners will be able to enjoy the largest video game version of Batman’s iconic city. 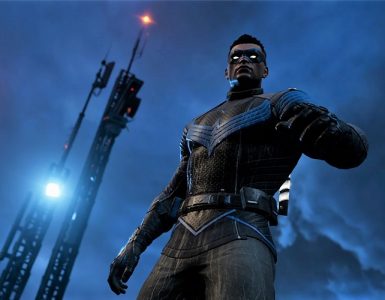 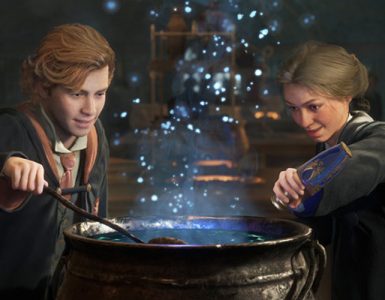