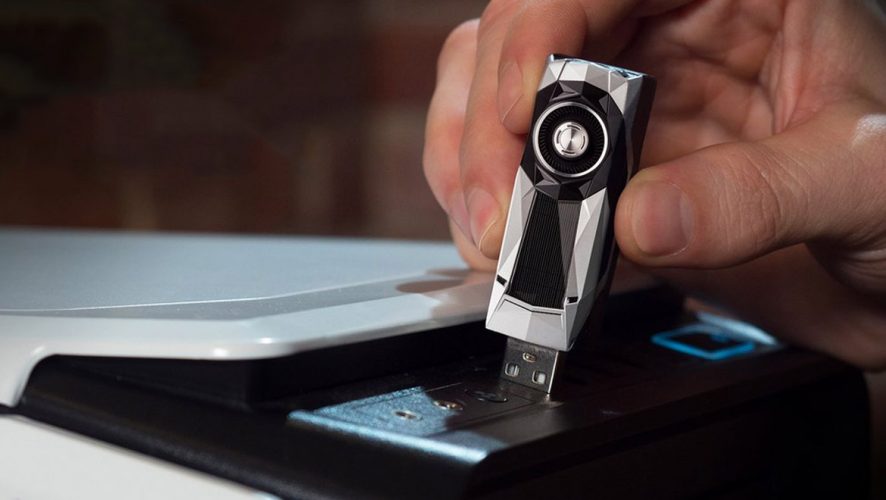 They’re built with the same exquisite craftsmanship as the GeForce GTX 10-Series GPUs it’s based upon, and the perfect companion for your current/future Geforce GTX 10 series graphics card.

HOW CAN YOU WIN?

The giveaway is open to all residents of Singapore. Contest closes on 29 October 2017 @ 23:59hrs (GMT+8). The winners will be notified within the GeForce Community Singapore Facebook Group by 31 October 2017. Good luck!

Want to win a Geforce GTX 1080 Ti and the limited Middle-earth: Shadow of War Mithril Edition? NVIDIA is also running a screenshot submission contest up till 31 October 2017. Head here for the details.