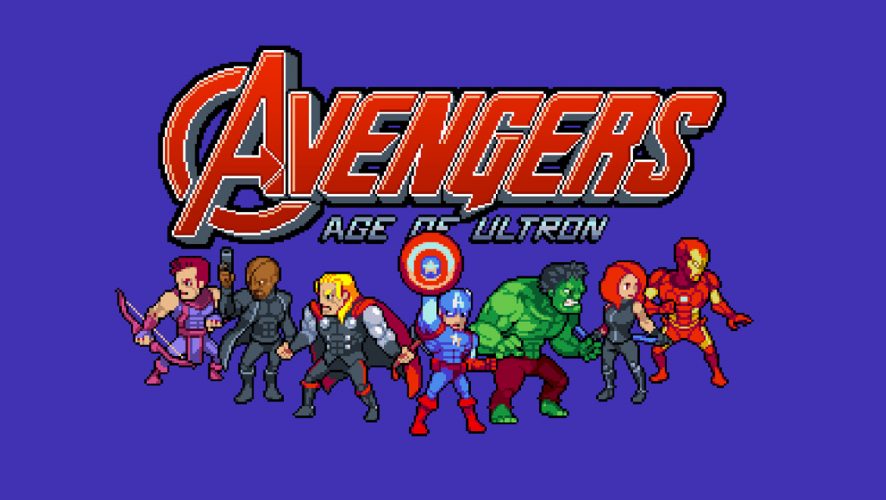 Get Marvel to make this Tiny Avengers fan game!

Remember this old school side-scrolling 8-bit Avengers: Age of Ultron game that you thought you would never get a chance to play?

Well, it has a name and there’s a Tiny chance that the game could get made, with your help.

Tiny Avengers, as it is now known, is the brain-child of Singaporean indie game developer duo, designer/artist, Raymond Teo, and a programmer, Laurent Victorino. What started out as a simple fan project has received enough traction and positive feedback, and they now want to make a full-fledged game.

In just 37 hours, they have crafted this amazing demo, featuring shield-bearer Captain America facing off against a horde of Ultron drones. What they need now, is official approval and support by Disney/Marvel, to go ahead and make this game.

“The main purpose of this game is to attract Marvel’s attention and discuss with them the possibility to make a full game based on this demo,” writes the duo on their webpage.

As of now, the demo shows off a single playable character and waves of ultron drones, and the developers would love to add more characters (there should totally be a level where Pepper Potts, Black Widow and Scarlet Witch and a time-traveling Agent Carter team-up), create full levels, add special attacks and create new music for the game.

And while they are at it, they should definitely include alternate costumes (Comics Universe and Cinematic Universe), and find a way to bring in Ant-Man Hank Pym, and have him contribute to the creation of Ultron.

So how can you help in the creation of this game? They guys don’t need money (yet) or a partner. What they want is for you to try out the demo, and if you like it and feel that this is a game you can and will support, help them tell Disney and Marvel Comics how much you want to play this game. Tell them on their Facebook page and Twitter account, and get this Avengers game Assembled already.