Though the Samsung Galaxy S20 series has been around for a few months now, it still is the cream of the crop among Android smartphones in 2020. And if you’ve been looking to treat yourself soon, you’re in luck — at Shopee’s Super Brand Day sale, you can snag one at a great price.

Specifically, on the Samsung Super Brand Day on 23 July, you can purchase a Samsung Galaxy S20+ Aura Red at just S$1,348 (that’s a whopping S$150 off the usual price of S$1,498!). Additionally, purchasing it on 23 July itself will net you a free S$80 Grab food voucher, as well as a free Samsung wireless charger stand, both of which amount to S$118. Talk about a darn good deal.

Additionally, consumers can also enjoy discounts of up to S$80 off a minimum spend of S$800 storewide on the Samsung official flagship store. UOB cardholders get the exclusive deal of a free Samsung Wireless Battery Pack worth S$98 for the first 50 Galaxy S20 series or Tab S6 series devices purchased with a UOB card.

Here are other perks you can enjoy at the Samsung Super Brand Day on 23 July: 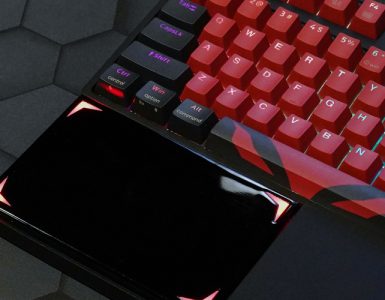 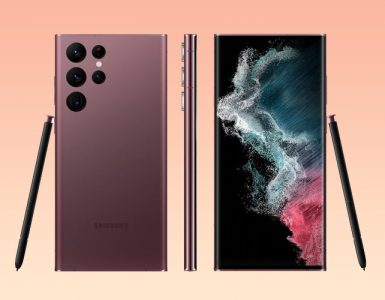